The AI station, which was set up at a cost of US$18,000.00  including purchase of equipment in South Africa at US$14,500.00, freight and clearing $1,000.00 and construction at $2,500.00 is expected to  facilitate easy and localised access to top quality pig genetics by small and medium pig producers in the production corridors.

“The VALUE project is tackling system level constraints that have hampered the growth of small and medium pig producers from reaching their full potential and artificial insemination is a critical step in addressing production level challenges”, said Newton Chari, the VALUE Project Team Leader.

The breeding stock is housed at two breeder farms including Braford Farm and the Pig Industry Board (PIB) for multiplication.

To date, over 3400 semen doses tapped from five grandparent boars have been purchased by small holder farmers from the first production cycle and the establishment of additional AI stations will broaden the supply chain.

Pig Industry Board Director, Mr Andrew Shoniwa said, “the establishment of the AI station in the Mashonaland West production corridor, is a game changer which will enhance access to superior genetics by small and medium scale producers.’’

George Mudanga, Managing Director of Braford Farm said “we are encouraging farmers to adopt the use of AI as it has a number of advantages over natural service, for instance, the cost of using AI is much lower as compared to maintaining a boar especially for small enterprises. Secondly, AI is more effective in terms of production as compared to natural service.” Mudanga added that initially,two semen doses will be available for the equivalent of USD6 for members and USD8 for non- syndicate members to promote uptake of the genetics.

The VALUE project is part of the ZAGP and is funded to the tune of €7.3 million to implement activities in the goat and pork value chains in 20 districts.

Under the pork value chain, the project is working in eight districts namely Goromonzi, Marondera, Murehwa and Seke in Mashonaland East and Chegutu, Makonde, Mhondoro-Ngezi and Zvimba in Mashonaland West.

To date, the project has capacitated over 1000 registered pork producers on good agricultural practices, facilitated establishments of producers’ syndicates, trained women and youth under the weaner to finisher project, completed research on alternative low-cost feed and procured two trucks for collective action in input procurement and marketing. 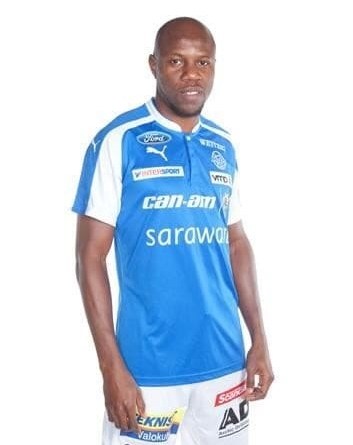