The AI station, which was set up at a cost of US$18,000 including purchase of equipment in South Africa at US$14,500, freight and clearing $1,000 and construction at $2,500 is expected to facilitate easy and localised access to top quality pig genetics by small and medium pig producers in the production corridors.

“Esteemed delegates, it has indeed been a long and arduous journey, which has culminated in our gathering here today to launch a game changer for small and medium pig producers in the Mashonaland West production corridor and beyond,” Mabenge said.

He also said that on the production side, the scarcity of breeders in and around producers’ geographical areas was a great cause for concern to them and the pig industry at large.

“Our immediate priority was to intervene and improve the supply of genetics, which was becoming tired, and inbreeding was on a crescendo,” Mabenge said.

He added that he was glad to report that their efforts to address the challenges at the production node took shape with the importation of 244 top quality breeding stock from South Africa.

The stock  were put in the custody of three breeder farms including Braford Farm, Shamiso Farms, and the Pig Industry Board to propagate and pass on to the small and medium scale farmers at competitive prices.

It is reported that to date, 341 pigs in the form of weaners, breeding gilts, boars and over 3400 doses of semen have been sold as at end of September 2021 in the Mashonaland East and West production corridors.

“The completion of the Artificial Insemination station for the Mashonaland West production corridor will witness an increase in semen uptake thus boosting production and improving access to these supreme genetics among the pork producers,” he said.

He also added that the country is primed for a positive transformation of the pig value chain in the near future.

It was also reported that at the onset of the project, a scoping study of the pig and goat value chains was conducted to ascertain performance and key areas that required intervention.

Mabenge said that in response to the findings from the scoping study, over the last year they have responded to the high cost of feed, which takes up to 80 or 90%  of production costs.

They engaged experts in the field of feed research to undertake applied research into affordable alternative on farm feeds.

The results of the research are reported to have shown that with on farm feed formulation, farmers can reduce feed costs by close to a third as compared to using straight feeds.

“In this regard, I am happy to inform you, esteemed delegates, that the project registered 1178 pig producers in Mashonaland East and West who now form the Provincial Pig Producers Business Syndicates, associations driving collective action along the entire value chain. We are working with the syndicate to upgrade their efforts. It is our hope that one day, these will transform themselves into meat cooperatives that supply pork meat and products to greater Harare markets and beyond,” Mabenge said.

She added that the Artificial Insemination  Station dovetailed with the targets in the National Development Strategy One (1) on strengthening of semen processing and cascading the same to small holder farmers.

“Given that most of the livestock is in the hands of small and medium producers, the effort to bring them together under the pork producers business syndicates can only have positive results in the short to long term,” Mliswa said.

Mliswa added that such initiatives show how important the policy of engagement and re-engagement enunciated by the Zimbabwe government was paying dividends.

She added that it was evident that Zimbabwe was open for business and as they continued working like this, they made the realization of Vision 2030 espoused by His Excellency President E. D Mnangagwa possible.

She said that with such investments in the pork value chain, she was confident that the target of 18000 Metric Tonnes of pork products by 2025 would be achievable.

George Mudanga, Pig Value Chain Intergrator and MD of Braford Farming said that they were grateful for the support, which at entry level enabled them to procure a mixture of large white, landrace and duroc.

“The grandparent stock costed an average of $1100 each as this carries the semen type, we are tapping and selling to farmers,” Mudanga said.

He said that the investments are now making it possible for them to sell semen to farmers for USD5 per dose, meaning $10 for two doses, which are required to successfully service gilts and sows.

“Any commercially oriented farmer will see value in procuring semen doses at $10 other than having to bear the cost of the grandparent which remains out of the  reach of many,” Mudanga said.

Deputy Minister of Lands and Agriculture Honourable Haritatos said commended the support by the EU and initiatives made by the pig value chain intergrator at Braford Farming, Mr Mudanga saying that he was one of the farmers needed by the country to cascade national development. 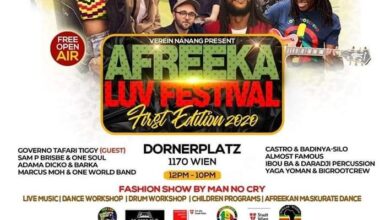 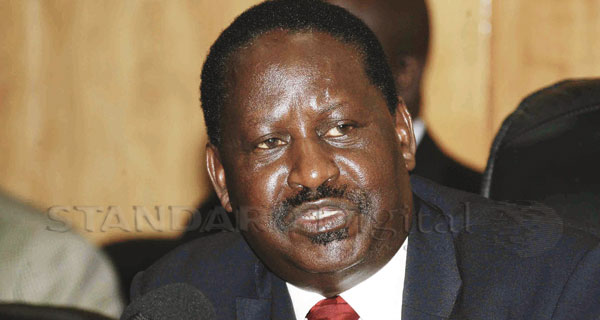