Top businessman Thom Mpinganjira has been sentenced to nine years in prison with hard labor over his attempt to bribe judges who heard the presidential petition case.

In reading out the judgment, High Court Judge Dorothy DeGabrielle said Mpinganjira showed impunity in his use of power and money.

She also told the court that the court feels that there is a likelihood that Mpinganjira would commit a similar crime.

Mpinganjira was convicted of attempting to bribe five Judges who were presiding over the 2019 elections case. 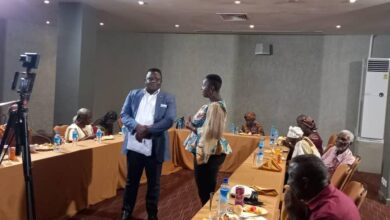