A court in Malawi has sentenced two men to life imprisonment with hard labour for killing a 54-year-old man living with albinism three years ago, as the crackdown on atrocities facing the albino community rages on.

The ruling was meted out by Justice Chimwemwe Kamowa in the northern region district of Nkhatabay.

They killed Yasin Kwenda Phiri at his home on New Year’s Eve in 2018.

Kwenda Phiri was brutally murdered in his house at Kande in NkhataBay district, in the presence of his 9-year-old son.

The court heard that the two broke into the house through the window and stabbed Phiri to death right in his bedroom.

Later, the two had dragged Phiri’s body to a distance of about 20 metres where they chopped both his hands and heart before dumping it into a nearby bush.

In 2019, the police managed to arrest seven people but the others were acquitted due to lack of sufficient evidence.

Body parts of those with albinism are prized in black magic and witchcraft, as it is believed spells based on their body parts will bring luck, love and wealth. 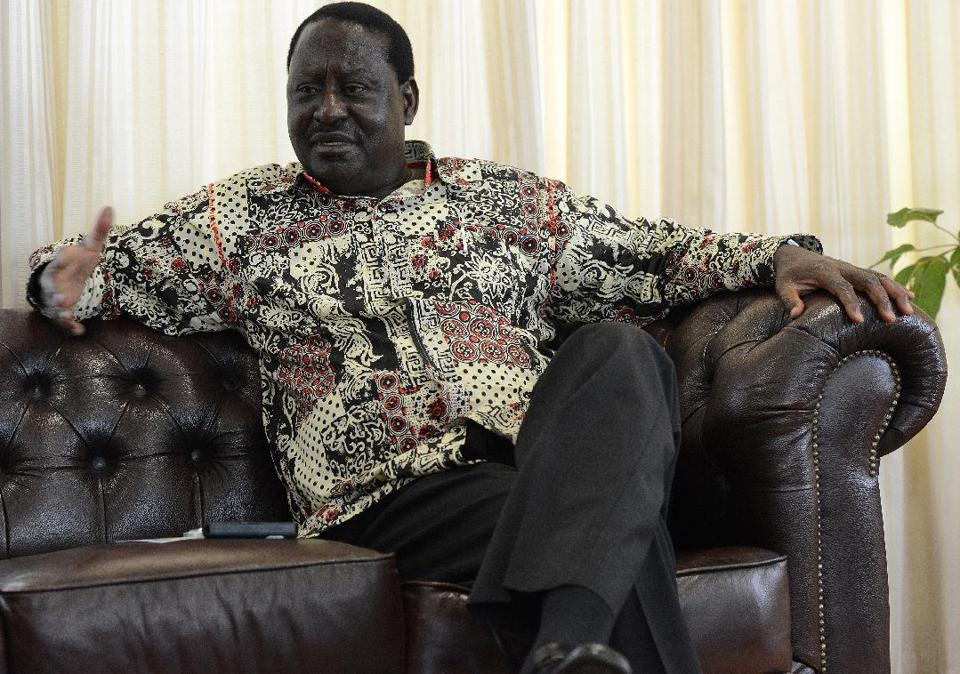 Merck Foundation Africa Asia Luminary 2021, 8th edition to be conducted on 27th to 29th April 2021, with 19 African First Ladies as Guests of Honor