A contract to build part of a rail line connecting Malawi with Mozambique has been called off by Malawian authorities, state-owned Rádio Moçambique reports.

Portuguese construction company Mota Engil had been awarded the contract, but fears of corruption raised by Malawi’s anti-corruption department led to the cancellation of the contract.

Other bidders for the construction of the railway included China Railway and China Civil Engineering, but Mota Engil submitted the lowest bid.

The department said that there have been allegations that influential political figures manipulated the tender evaluation team to award Mota Engil and that the proposal presented by the company was considered “unrealistic,” leading officers to believe that key information had been deliberately omitted.

They also claim that Mota Engil had a record of charging more for construction contracts. This cancellation will further delay the construction of a 72km section from Marka to Bangula, in Malawi. 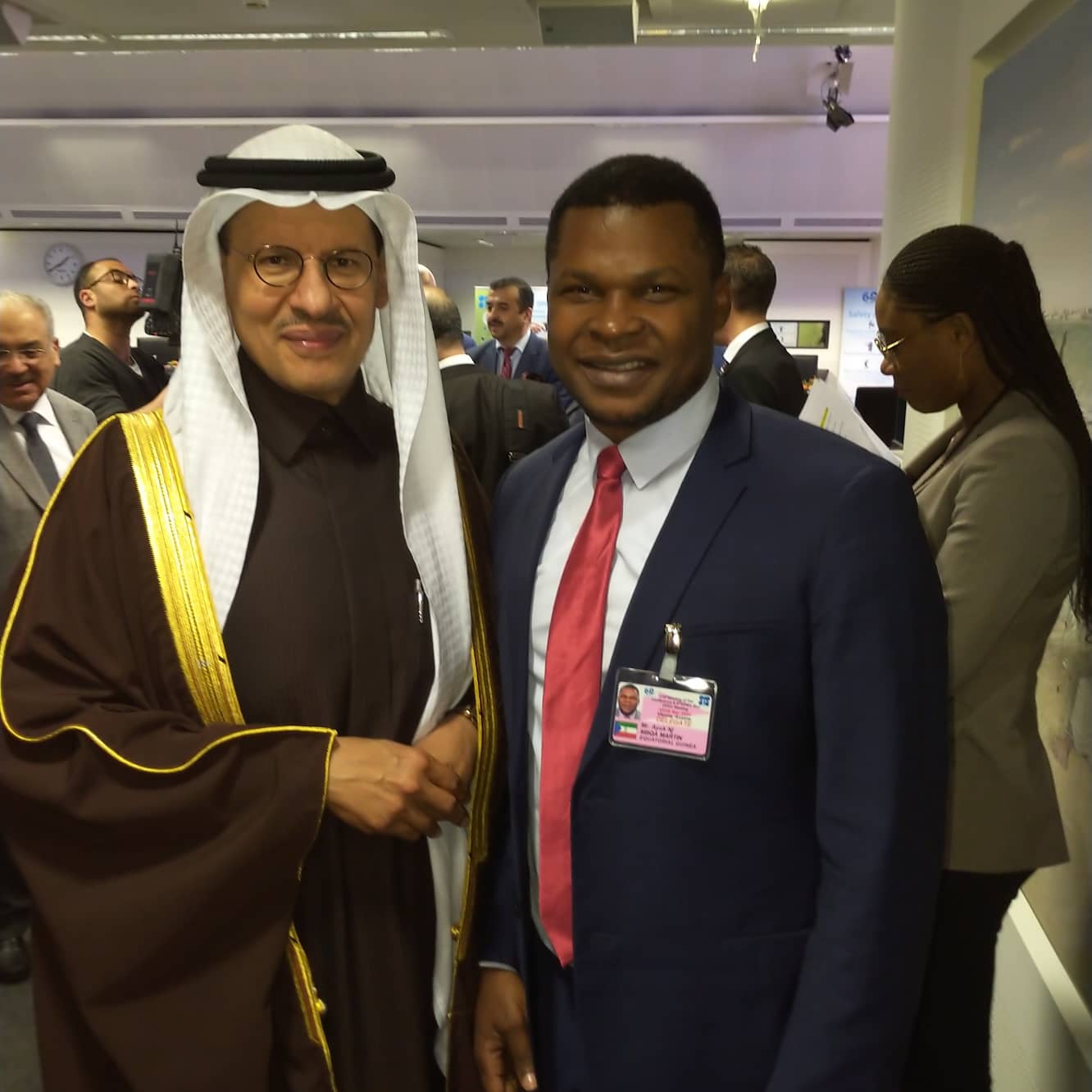 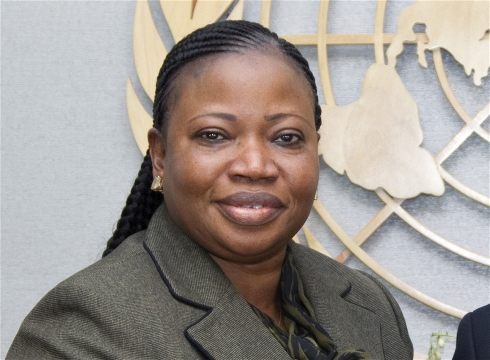 CAR: The search for justice