The President of the Republic, Nana Addo Dankwa Akufo-Addo, says Government has decided to absorb Neoplan Ghan Ltd into its flagship 1-District-1-Factory initiative, to help resuscitate the company, which has been on the decline for some time.

This follows a request made to the President by the Member of Parliament for Bantama, Hon. Francis Asenso Boakye, and the Managing Director of Neoplan Ghana, Mr. Georges Nassar, for an intervention by the Government to save the company from imminent collapse.

Neoplan (Ghana) Ltd was established in 1974 under the Kutu Acheampong Regime, as a joint-venture company between the Government of Ghana and Gottlob Auwarter GmbH to produce buses for Ghana’s public transport fleet. Indeed, the company became the first bus manufacturing plant in West Africa.

It will be recalled that on the assumption of office of the NPP Government in 2001, Neoplan Ghana was contracted to build 450 buses for the Metro Mass Transport fleet. This contract was for 8 years, ending in July 2010.

Since then, the company has not been able to secure any such Government contract, and, with the inability of the company to secure orders from the private sector, its operations have been limited to bus repair and maintenance services, which have led to recurring losses

Visiting the premises of the company on Monday, 4th October 2021, on the final day of his 4-day tour of the company, the President noted that it was under the Government of John Agyekum Kufuor, in 2001, that the company’s fortunes were revived, and same will be done under his administration.

Responding to a direct request from the Managing Director of Neoplan for the Metro Mass Transit Ltd to place its orders for the provision of buses with Neoplan, President Akufo-Addo indicated that “we are going to make sure that that order is brought very soon.”

On his part, the Minister for Trade and Industry, Hon. Alan Kyerematen stated that Neoplan has been a household name since the 70s, and, just as former President Kufuor did to ensure the revival of the company, President Akufo-Addo will do the same.

He stressed that the agenda that has been pursued by President Akfo-Addo since he came into office in 2017 has been to move Ghana away from being a mere producer and exporter of raw materials to a value-added, industrialized economy, which is the surest means of creating the necessary numbers of jobs for the masses.

Neoplan, according to the Minister for Trade and Industry, was responsible for the production and distribution of 450 buses for use by the Metro Mass Transit, some of which are still very much in use.

“The President has heard you. All you want is that what Kufuor did, President Akufo-Addo should do the same for you… If Ghana has the money to import buses, which in turn creates jobs for foreigners, why don’t we use the same money to import to recapitalize Neoplan? This is what the President is going to do for you. There are good times ahead of Neoplan. Neoplan shall rise again,” Alan Kyerematen added.

President Akufo-Addo also inspected ongoing work on the construction of the 30-kilometer Anwiankwanta – Obuasi Road, which has been awarded to Messrs Joshob Construction Company Limited, at a contract price of GH¢321,999,853.71.

The project is expected to be completed within 48 calendar months, ending on 18th December 2023, and is being financed through the Consolidated Fund of the Government of Ghana.

The rehabilitation works involve site clearance and demolition, provision of roadside drains to effect proper drainage of the road to ensure pavement longevity, sectional ground improvement with boulders, provision of asphalt concrete surfacing, and provision of road line markings and road signs to enhance the safety of road users.

Currently, the progress of works stands at 82% completion, and, when completed, the road will enhance socio-economic activities in the area, and facilitate the efficient movement of people and goods to towns such as Anwiankwanta, Daa, Patasi, Kwapia, Dadwen, Obuasi and the surrounding communities.

The improved condition of the road will promote agricultural activities, trade and ensure efficient delivery of services in Bekwai Municipal and Obuasi Municipality and their contiguous districts. 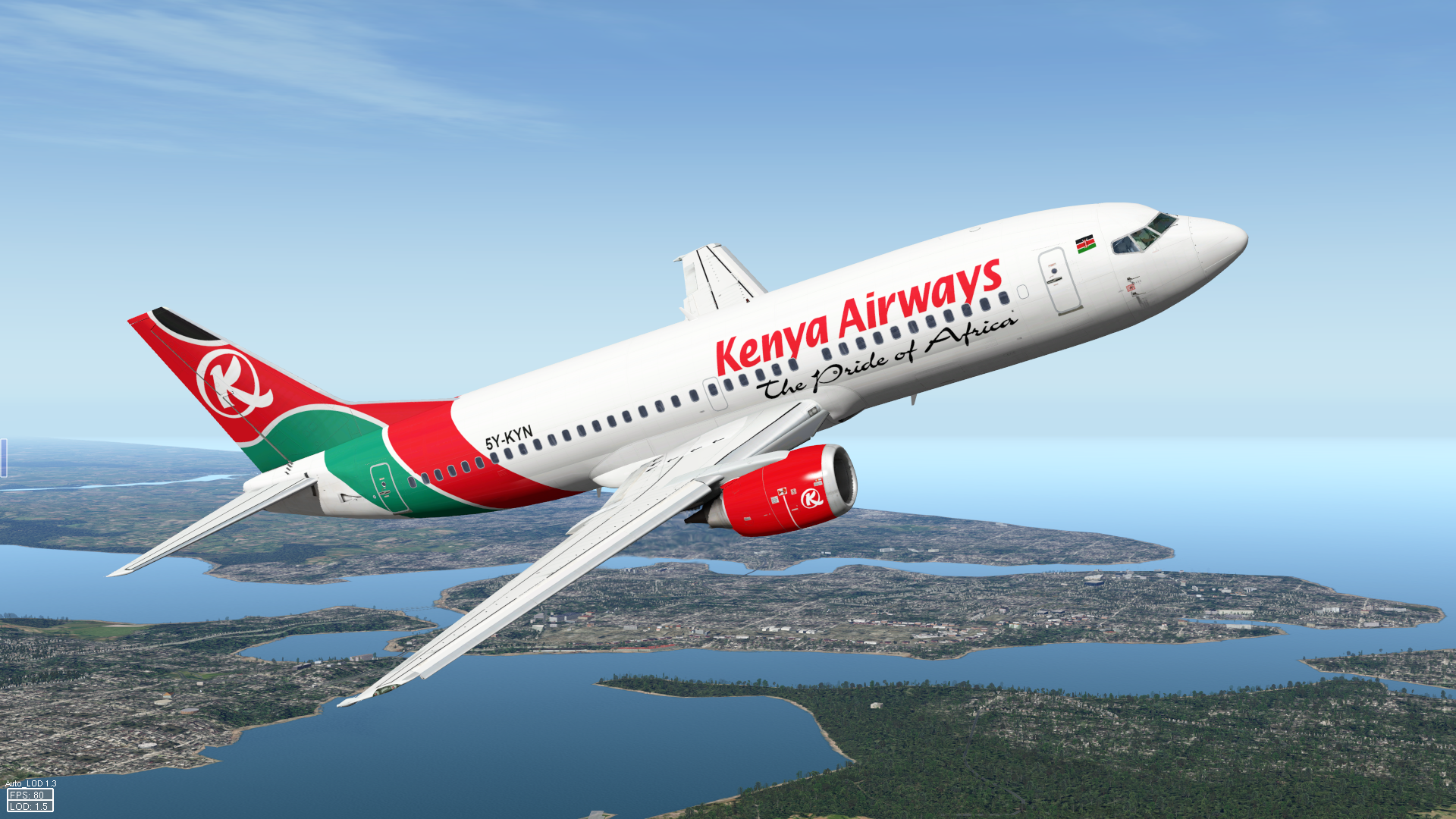 The Inside Story of How Ellen Johnson Sirleaf Rescued Liberia

Ethiopia: Private Schools Have Struggled to Pay Teachers’ Salaries Due to Covid-19