Renowned Cameroonian human rights defender Nkongho Felix Agbor “Balla” has been selected amongst the 12 candidates for the Human Rights Tulip 2021. A committee of five human rights experts selected the 12 nominees.

An independent jury composed of five members will elect three (3) candidates from the shortlist. The Minister of Foreign Affairs of the Netherlands will then choose a winner from the three remaining candidates. Top of Form

Nkongho Felix Agbor is a human rights lawyer and renowned activist who defends and promotes universal rights and non-violence from his office in the conflict zone in Cameroon. He is the founder and president of the Centre for Human Rights and Democracy in Africa (CHRDA), an NGO dedicated to the protection and advancement of human rights and the promotion of democracy as a political culture in Africa.

51-year-old Felix Agbor Balla is a former president of the Fako LAWYERS Association, FAKLA, and the vice president of the African Bar Association in charge of Central Africa. A strong activist and freedom fighter, Barrister Balla was arrested on January 17, 2017, in connection to the Anglophone crisis that is presently ongoing in the North West and South West Regions.

He was falsely and unjustly accused by the military of acts of terrorism, hostility against the fatherland, secession, revolution, insurrection, amongst others. He was subject to the death penalty per the law of the 23rd of December 2014 on the repression of acts of terrorism. Barrister Balla was eventually set free by President Biya.

Since leaving prison, Barrister Nkongho Agabor Balla has been a champion of human rights in the country, always coming out against instances that the rights of persons have been trampled upon. His fight for human rights has seen him win several awards

In 2019, Barrister Balla won the 3rd edition of the Shield Awards for Central Africa for his human rights work in Cameroon and 2020 received Canada’s Human rights award for the protection and promotion of Human Rights.

His NGO, Centre for Human Rights and Democracy in Africa, CHRDA, is one of the leading human rights organizations in the country and continues to detail the ongoing atrocities that are being committed in the two English-speaking regions by the state and non-state armed groups.

About the Human Rights Tulip

The winner receives 100,000 euros in prize money and a bronze sculpture in the shape of a tulip. The Dutch government hopes that the prize will enable the winner to gain international visibility and recognition; inspire others and further develop and expand the scale of their human rights work, allowing them to reach more people in as many places as possible. 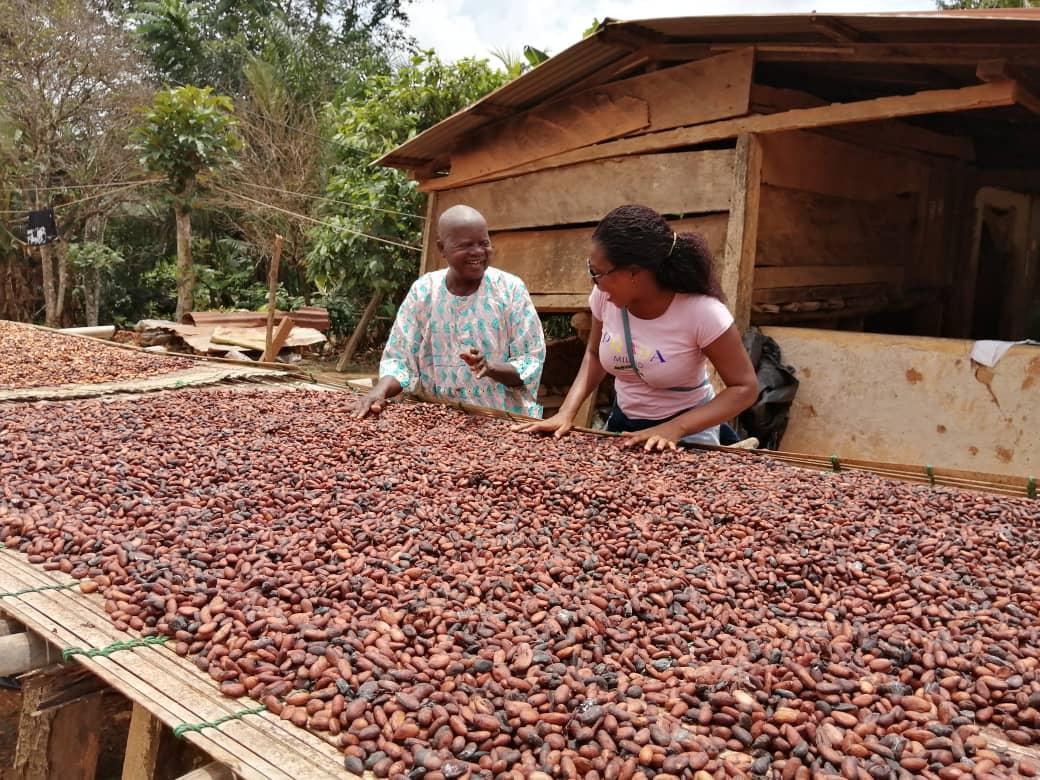 Ghana: The basic need of the cocoa farmer is not price increment; but access to basic amenities.