Indomitable Lions of Cameroon midfielder Andre Frank Zamba Anguissa has said calling him a monkey will not affect him as he knows who he is.

The Cameroonian who recently went on loan to Napoli and his teammates (Kalidou Koulibaly and Victor Osimhen) were the subject of racial abuse by the Fiorentina fans during Sunday’s 2-1 victory.

“You can insult me ​​and call me a monkey, it won’t affect the man I am because I know who I am, I know where I come from. I’m a black man, proud of it and that will never change,” Zambo Anguissa said.

The Italian Football Federation [FIGC] has opened an investigation into the incident.

“Fiorentina expresses the most firm and harsh condemnation for the episodes of racism that took place yesterday during the match against Napoli,” the Serie A club said in a statement.

Fiorentina say CCTV footage from the game will be provided to the authorities to help identify the “culprits”.

Zambo Anguissa has been outstanding for Napoli ever since he made the switch. His performances have seen the Serie A club look to tie down the Cameroonian to a long-term contract as Anguissa signed just a loan deal.

The Cameroonian international is presently with his home country as the side faces Mozambique in a double header FIFA World Cup Qatar 2022 Qualifier. The Indomitable Lions are hoping to be on the winning column after losing their last game to the Elephants of Ivory Coast.

Cameroon welcomes Mozambique this Friday, October 8 at the Japoma Stadium in Douala for matchday three of the qualifiers with the return leg scheduled for October 11 in Mozambique.

Cameroon sits second in Group D with three points as Ivory Coast leads with 4 points. Mozambique is currently bottom with 1 point, that came on matchday one when the team held Ivory Coast to a zero-all draw. 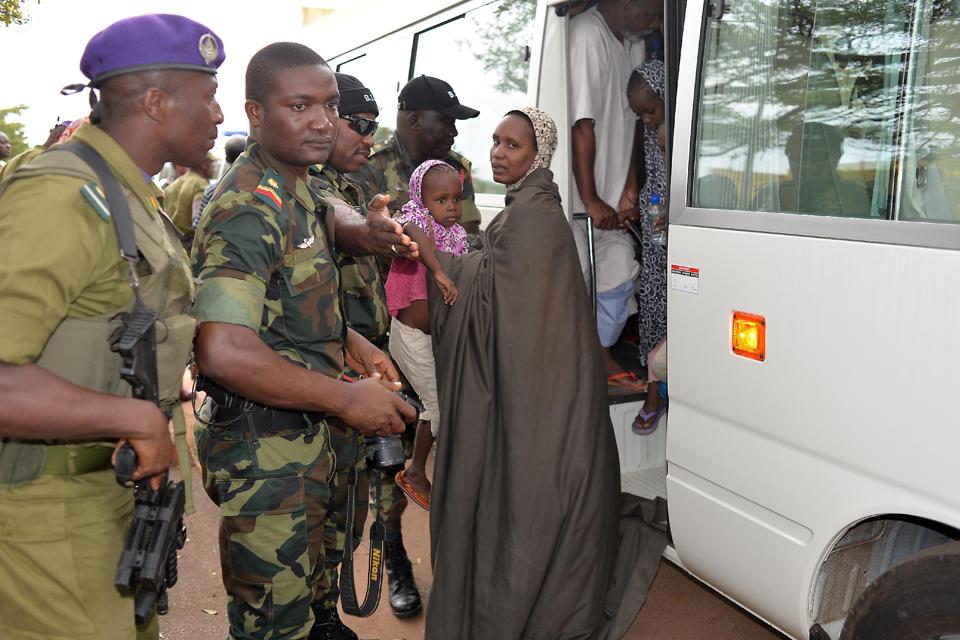