Cameroon’s UFC heavyweight champion Francis “Predator” Ngannou is presently holding out on signing a new deal with the American MMA promotion as he wants a better deal and a “possible termination” date to his contract with the UFC.

Ngannou is reportedly down to his last fight with the UFC which is his first title defence next January 22, 2022, against Ciryl Gane. Despite holding out, the Predator is hopeful that things will be sorted as he wants to stay with the UFC.

“They’ve been trying to apply pressure with those extensions, but I did not sign a new deal,” the Predator told Ariel Helwani. “And I think that’s the issue. That’s what’s causing all these issues because I don’t want to sign a new deal on certain terms. It doesn’t work for me because I don’t feel protected in those terms.”

“In the past two years, I fought twice, and then I have to borrow money to leave. Nobody cares about it. I have no guarantee in that deal. And I have no quotation. So, based on that experience, I want to get something better. Better terms on my contract, and obviously (get paid) what I deserve.”

The issue of UFC fighters getting paid better has been a topic of discussion over various MMA websites with many outlining reasons why fighters should be paid more. And the UFC heavyweight champion is also amongst those calling for fighters to be paid more with many former and present fighters taking the boxing route to get more money. That is certainly in the mind of Ngannou.

“I feel like I shouldn’t need to borrow money for my training camp. At some point, I’m gonna go after those (boxing) money. I’m gonna do that boxing. That’s for sure,” Francis Ngannou said. 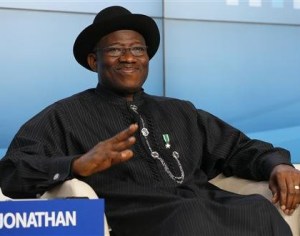