Dr Joy Alemazung has won the election for mayor of the city of Heubach, near Stuttgart, with an outstanding result on Sunday.

The Cameroon-born politician, who ran as an independent candidate, won a whopping 66.22% of the popular vote, resoundingly defeating more than six other contestants.

Speaking to the inhabitants and the press on Sunday evening after his election, the 46-year-old political scientist said he was overwhelmed by the result. He however assured the people of the town that his biggest goal was “the well-being of all people in this beautiful municipality”.

Why did the people of Heubach, a small town in the state of Baden-Württemberg, give the African such a massive mandate for an 8-year term in office?

“Because he has the professional competence to lead the communal administration. Because he credibly communicated that he has ideas and visions for Heubach.  But above all, because he is incredibly charismatic,” writes a journalist David Wagner in the local newspaper Gmünder Tagespost. “There is hardly anyone who has met him and not been impressed in some way. That is a great prerequisite for the office.”

African community leaders have been reacting to the election of Alemazung. “I warmly congratulate him on this successful election and wish him all the best and much strength for his new office,” writes Bolayela Elombo, a member of the state parliament in Bremen. He is one of the many prominent Black people in Germany who have warmly greeted the election of the Cameroon-born mayor on their social media accounts since yesterday’s evening when the news broke.

Alemazung was a Senior Policy Officer at the German Federal Ministry of Economic Cooperation and Development (Bundesministerium für wirtschaftliche Zusammenarbeit und Entwicklung or BMZ)) at the time his election.

The Kind of democracy we need in Africa 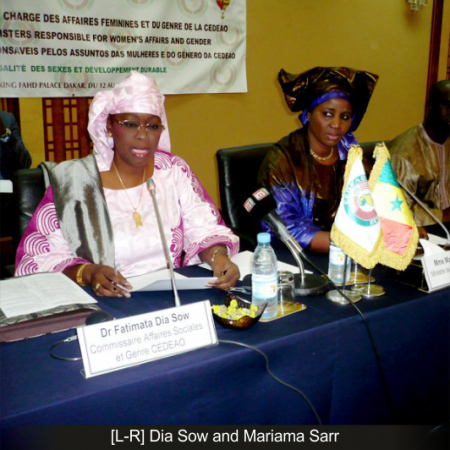 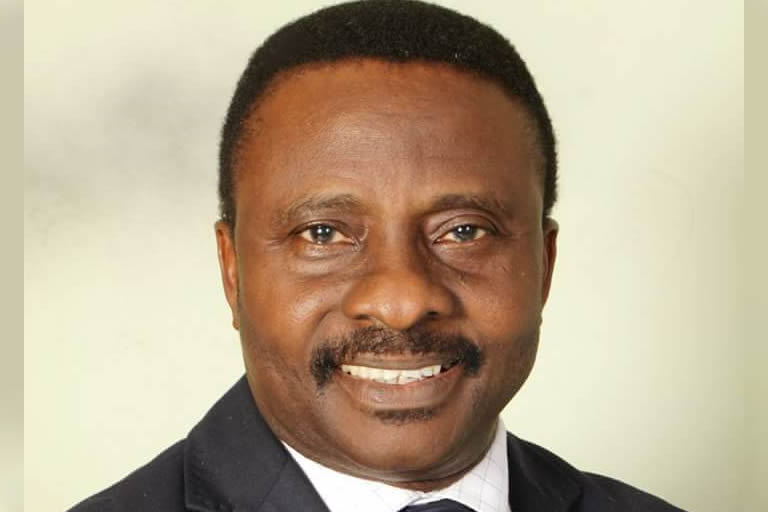 Nigeria:We are not doing the bidding of the terrorists by crying out — CAN