Over the years, the sports and entertainment industry in Africa has experienced a dynamic revolution. In its earliest form, entertainment comprised of traditional dances, which were shown freely at the time. Sports were still a popular activity, but there was no actual value attached to it. However, the discovery of the lucrative industry joins other emerging areas that artists, sportspeople, and businesspeople can invest in.

As many economies across the African continent continue to grow, the sports and the entertainment industry is growing, too. Many entrepreneurs have taken advantage and channelled their resources into it; credit to the unreserved potential that exists in the business side of the sports and entertainment sector due to its unexploited talent and market.

At present, Africa presents an unchallenged area of exploitation due to its immense culture that attracts many international filmmakers. The creative industry has experienced its breakthrough, producing movies, music, and fashion incorporated in global streaming channels. Global companies such as Netflix and Universal Music Group have turned to Africa searching for talent and are eager to exploit the many opportunities available. Despite this success in the entertainment sector, one significant opportunity that has been overlooked is the growth of sports across the continent.

In the last few years, the unexploited potential of Africa’s sports industry has been best captured by the success of the Basketball Africa League (BAL), which was founded in 2019. Since 2003, the National Basketball Association (NBA) has increased its presence across Africa. The success of African stars in the United States’ premier men’s basketball league, such as Manute Bol, Dikembe Mutombo, and Hakeem Olajuwon has fueled the interest. In establishing its primary development and community outreach program, Basketball Without Borders, the NBA has continued to expand its reach to fulfil its commercial interest.

As the first professional league owned and operated outside the United States by the NBA, the BAL, which completed its first regular season in 2021, is a testament to the growing sports market in Africa and an appreciation of the wealth of talent that the continent possesses. During the launch of the BAL, NBA commissioner Adam Silver noted the NBA’s commitment to using basketball as an economic engine to create opportunities in different sectors across Africa.

Estimations have shown that the middle class in the continent is expected to reach 1.1 billion and 690 million smartphones user in Sub-Saharan Africa by 2050. This means that many people will watch games online and fill up the currently underused stadiums. As basketball attempts to establish its roots and built a local fanbase, football remains the most popular sport in Africa. Currently, every country in the continent has a national league, with league champions getting the opportunity to compete for continental awards such as the Confederation of African Football (CAF) cup.

In addition to an established national league, the majority of the young generation supports European leagues. Premier League teams such as Manchester United, Liverpool, Chelsea, and Arsenal are widely supported, and media houses continue to invest heavily to sell the product in the continent. In 2018, Rwandan President Kagame announced that they had reached an agreement with Arsenal Football Club in a deal estimated a £30 million to boost local tourism and strengthen the global brand of Rwanda.

The influence of Africa in European and American sports markets will continue to rise, and the markets will continue to sell their product to growing Africa’s middle class. As the sports market continues to grow across the continent, leisure activities have grown as well. Sports leisure activities like cycling, biking, marathon running, and motorcycling have culminated into competitions, and countries like Kenya have established national championships for these activities. According to reports by Statista, a German company specialising in market and consumer data, South Africa’s e-commerce sports and outdoor segment is projected to reach revenue of $549 million in 2021 and $781 million by 2025.

While Kenyans and Ethiopians have excelled and dominated in long-distance running, especially in global marathons, local marathons have begun taking shape, and their popularity is skyrocketing. In the inaugural Lagos City marathon, over 20,000 athletes competed, which increased to 100,000 competitors in the 2019 edition. Outside athletics, the Union Cycliste Internationale (UCI) announced that Rwanda will host the 2025 Road World Championships, an event that attracts 5,000 cyclists and 20,000 delegates from all over the world. Rwanda will be the first African county to host such an event. The growing sports ecosystem in Africa provides viable investment opportunities to spur economic growth.

In 2010, South Africa hosted the coveted FIFA World Cup and used the world’s largest sports event to shape its image in the face of the global audience. The event helped challenge the old perceptions that African countries are not developed enough to stage high-profile sports events.

Beyond the economic benefits that a country stands to enjoy, including better and improved infrastructure, the rise of the sports industry in Africa is an avenue to develop better relations with the people and establish the continent as a global hub for sporting events. The cultural experience and interpersonal connections cannot be underestimated in their role to attract investment to the continent.

Ultimately, the sports industry in Africa is among the growing industries that governments can support in growing its economy. Not only will the industry contribute its fair share of revenue, but it will also foster job creation. As the NBA pioneers the new path to establish Africa as a sporting hub, we can expect more governmental and non-governmental entities to follow. 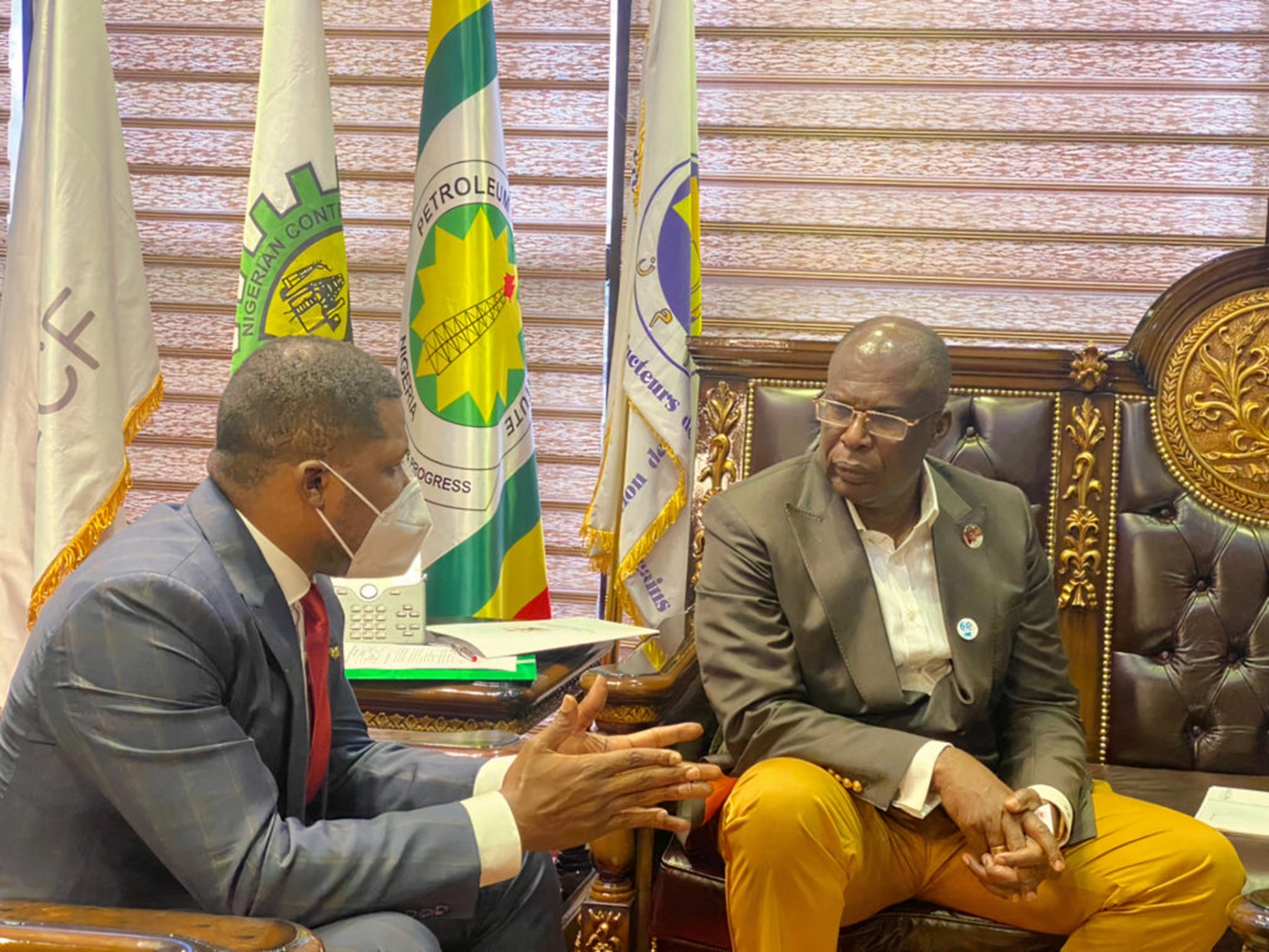 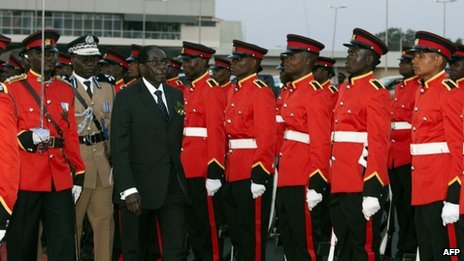