President of Zambia Hakainde Hichilema is  scheduled to travel to the United States tomorrow for the 76th Session of the United Nations General Assembly.

Mr. Hichilema is on Tuesday 21st September 2021 expected to deliver a maiden address to the UN General Assembly.

He will also participate in high level summits such as; The 2021  Sustainable Development Goals Moment (SDG’s), High Level dialogue on Energy, UN Food and Security Summit and the Global COVID-19 Summit.

And United Nations Secretary General Antonio Guterres will be paid a courtesy call by the Zambian President whilst in New York.

He will also hold bilateral Meetings with other world leaders including the President to the European Council, His Excellency Charles Miche.

The President is also scheduled to travel to Washington D.C. where he will hold a historical meeting with the Vice President of the United States of America, Ms. Kamala Harris.

Minister of Foreign Affairs and International Cooperations Stainley Kakubo said more than two decades have passed since a sitting Zambian President met with the top leadership of the United States of America.

Mr. Kakubo notes that the move to meet U.S leaders signifies the mark of confidence in the Zambian President, Mr. Hakainde Hichilema and his administration.

In line with the Government’s vision of turning around the economy, promoting trade and investment, among other strategies, the President will also hold meetings with the heads of the International Monetary Fund (IMF) and the World Bank.

The President will further engage with prominent and influential Congressmen and women as well Senators at Capitol Hill in order to share Zambia’s vision under the “New Dawn” Administration according to Foreign Affairs and International Cooperation Minister Stainley Kakubo.

Other engagements the head of state will have is with the US Institute of Peace, the US Chamber of Commerce and the Africa Business Centre where the President is expected to project the vision of the new Government in addressing the aspirations of the Zambian people.

Mr. Hichilema will be accompanied by Finance Minister Situmbeko Musokotwane and Minister of Foreign Affairs and International Cooperation Stainley Kakubo.

The President and his entourage are expected to return to Zambia on 27th September 2021. 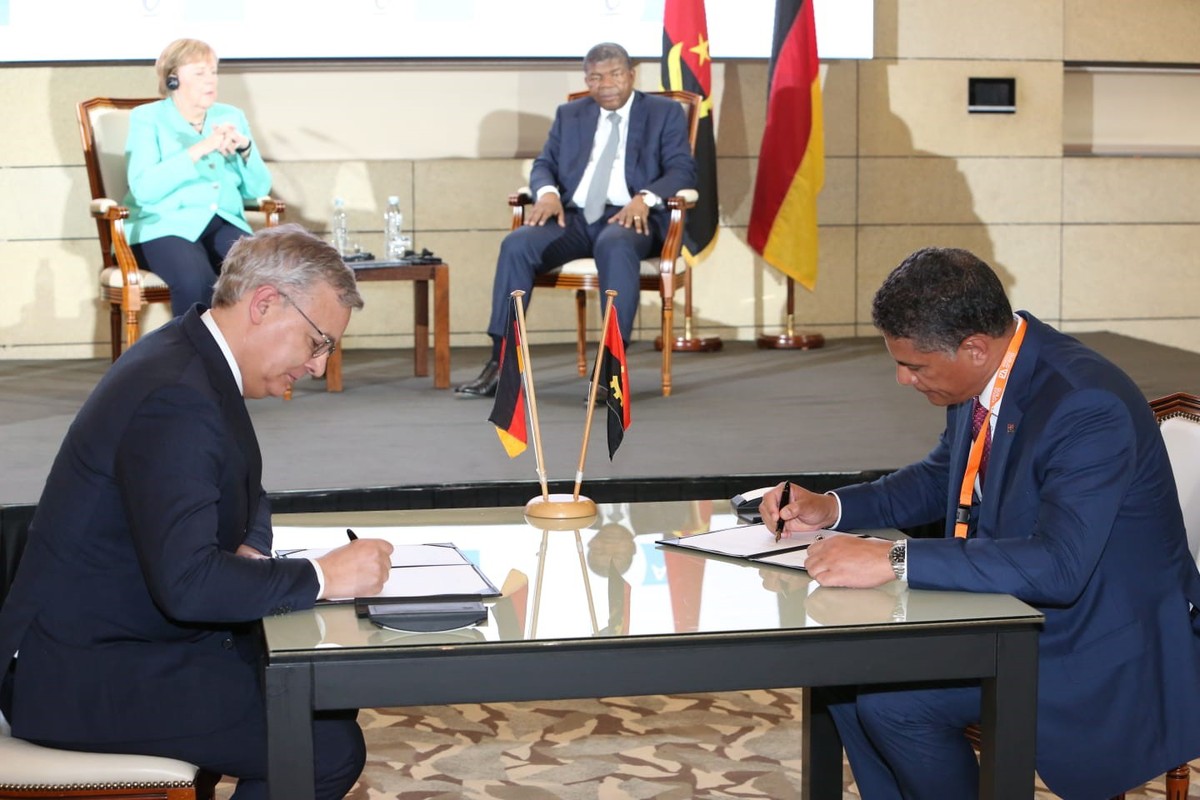