The United Nations High Commissioner for Refugees has called for a swift and thorough investigation into the murder of Revocat Karemangingo, a Rwandan refugee in Maputo, and for the killers to be held to account, according to a UN statement.

The businessman was shot by unknown gunmen on Monday in Matola, on the outskirts of the city of Maputo. Matola is the largest suburb of Maputo and it is home to the biggest industrial area in the southern African country.

The crime is being investigated by the National Criminal Investigation Service.

According to Cleophas Habiyareme, president of the Association of Rwandan Refugees in Mozambique, the murdered businessman was the target of political persecution from the government of Rwandan president Paul Kagame, as were other opponents of the regime.

“The entire Rwandan refugee community is terrified; it’s scared,” said Habiyareme. Rwandan troops have been in Mozambique since July to help fight the terrorist insurgency in the north of the country.

Cameroon: "No One will Partition Cameroon" – CRM President Kamto lashes out 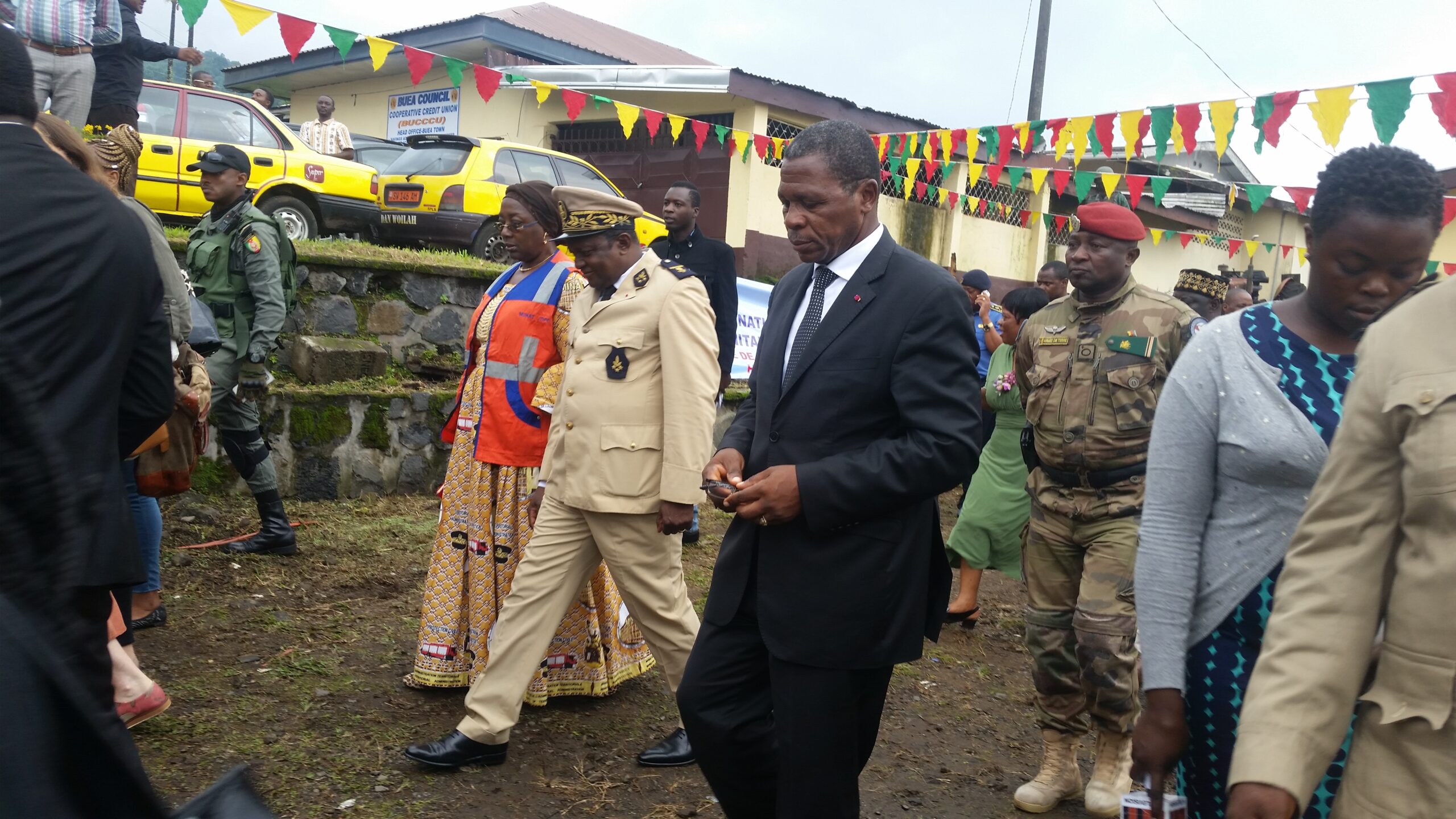 Relief to IDPs: Government to Dispatch some 40 truckloads to SW/NWRs of Cameroon 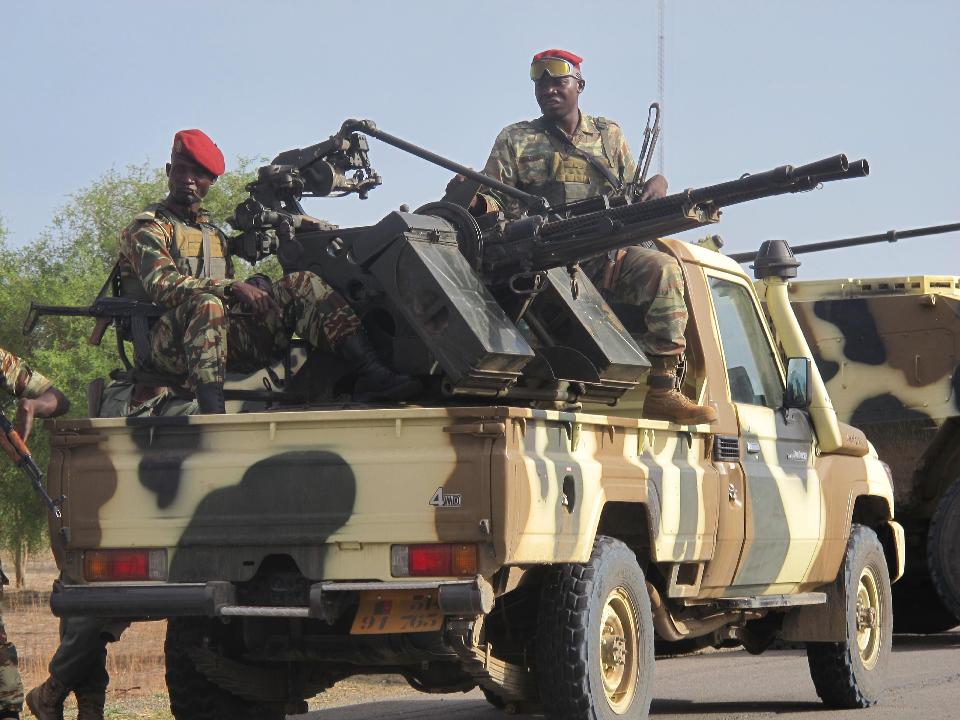