The African Energy Chamber (AEC) commends H.E. President João Lourenҫo for the inauguration of the Saurimo Diamond Development Hub, a first in Angola and the wider region. The development marks an important step in the country’s move to become a mineral resource giant, emphasizing the role that strategic development and investment plays in driving Africa’s economic growth.

As the world’s sixth-largest diamond producer and the third on the African continent, Angola is focused on using resources such as diamonds to enhance investment and drive infrastructure development. Launched by H.E. President João Lourenҫo on Friday the 27th of August, the Saurimo Hub comprises four diamond cutting factories – in addition to the country’s existing four – with an initial phase one investment of $77 million. In addition to reducing illegal mining, enhancing domestic production, and creating valuable employment opportunities for the country, the Saurimo Hub demonstrates the value of industry integration in accelerating growth.

What makes the hub a remarkable feat for the country, is that it integrates all industry actors – from both the public and private sector – in one development, stimulating growth and ensuring the maximum production and exploitation of the country’s diamonds. With the aim of creating a globally competitive diamond industry in Angola, the Saurimo Hub will enhance Angola’s diamond value chain – increasing cutting capacity from 2% to 20% – with new polishing and processing factories enabling the country to not only export rough diamonds, but diverse products.

Meanwhile, the diamond hub offers new employment opportunities for the local population, increasing job creation while accelerating human capital development in the region. With education programs, courses and facilities that offer technical and professional training, and over 5,000 new jobs for the Angolan people, the Hub aims to skill-up the population in order to diversify the Angolan economy.

When the AEC visited Angola in 2019, Minister Diamantino Pedro Azevedo, Minister of Mineral Resources and Petroleum, promised business leaders that this project is a priority, and it will be delivered. This kind of results-based leadership approach should be the approach to all energy projects in Angola and Africa.

“The inauguration of the Saurimo Diamond Development Hub is a huge step in Angola’s journey to diversification, integration, and overall economic growth. By uniting an entire industry under one development, H.E. President João Lourenҫo has established Angola has a premier investment destination, positioning the country as one of Africa’s leading mineral resource producers”. stated NJ Ayuk, Executive Chairman of the AEC.

“With the Hub, Angola will be able to attract significant investment in multiple sectors across the economy, driving growth and job creation, while enhancing human capital development that will drive the future of the industry. Angola has shown what can be done with pragmatic leadership, and the country should be commended for this remarkable achievement,” Concluded Ayuk

In a move to drive further investment in Africa’s promising energy and mining sectors, African Energy Week (AEW) 2021 taking place in Cape Town on the 9th-12th of November will promote developmental achievements such as the Saurimo Hub. Emphasizing the role that industry integration and mineral resource exploitation will play in advancing Africa’s energy and mining sectors, AEW 2021 is focused on accelerating multi-sector developments, introducing global financiers to key project developments in Africa. Providing the best platform whereby deals regarding Africa’s energy and mining future will take place, AEW 2021 is committed to Africa’s economic transformation.

Guinea: Coup leaders must protect the rights of all population 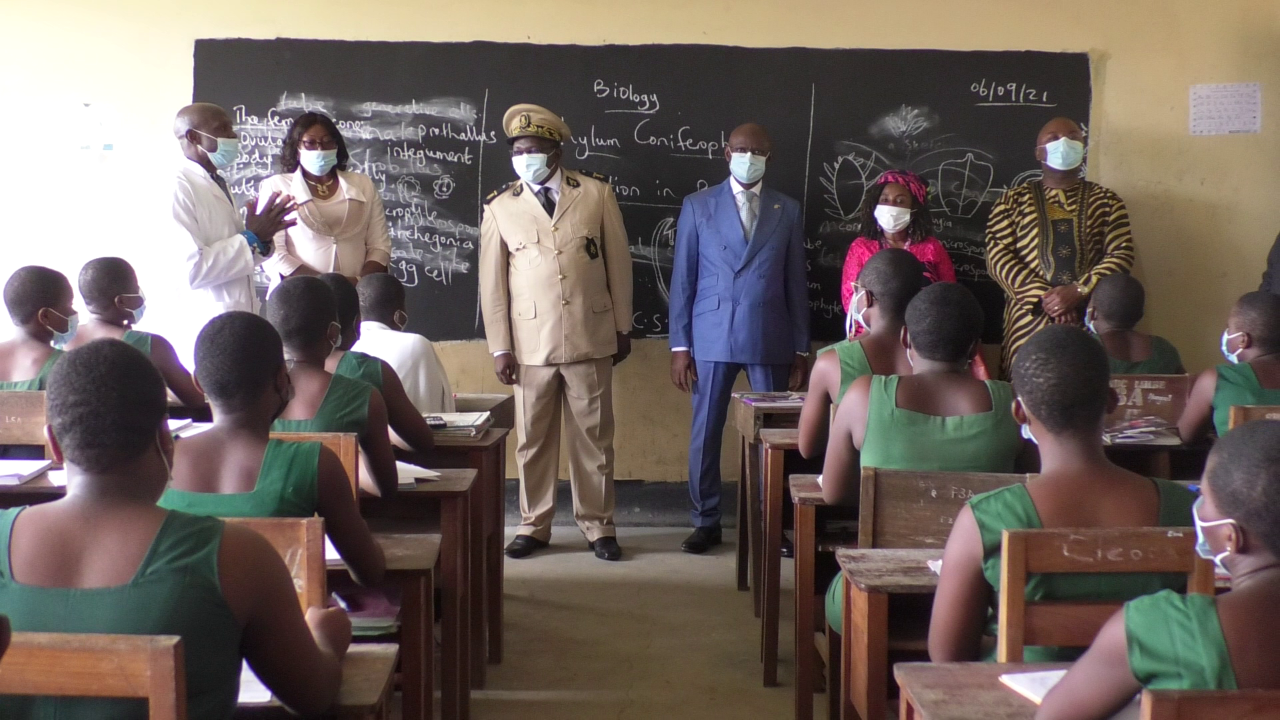