Former South African president Jacob Zuma in recent times has found the going tough following his battles with the South African justice system. Just a few weeks back, Zuma was incarcerated for contempt of court in a corruption case stemming back from the early 2000s arms deal. Spending just some few days in prison, the 79-year old Zuma was released from prison on medical grounds but was still ordered to adhere to all the rules laid out by the South African justice system. Adamant that he is innocent, the conditional release of Zuma angered him something which has prompted him to approach the African Court on Human and People’s Rights as he seeks to regain his freedom.

“H.E. Prez Zuma has been in consultation with his legal team on various developments. He has given his lawyers instructions to take the legalization of detention without trial by Acting Chief Justice Zondo & the ConCourt to the African Court on Human and Peoples Rights,” the Tweet said.

The announcement by the Jacob Zuma Foundation that Zuma is seeking to approach the African Court comes days after his application for the rescission of his contempt of court order was dismissed by the Constitutional Court.

The decision by Zuma to take his case to the African Court on Human and Peoples Rights has divided opinion in South Africa. Zuma’s supporters have welcomed the move saying that it gives the former president the opportunity to present his case to an independent panel. They argue that the South African justice system is currently under the influence of political actors who are using the legal route to persecute Zuma even though there is no wrongdoing on his part.

However, they are some who argue stating that Zuma deserves his day in court to answer to all allegations of corruption arising from the arms deal. The argument goes on stating that like any other ordinary person accused of wrongdoing within the confines of the South African borders, Zuma has to defend himself in the South African courts of law. 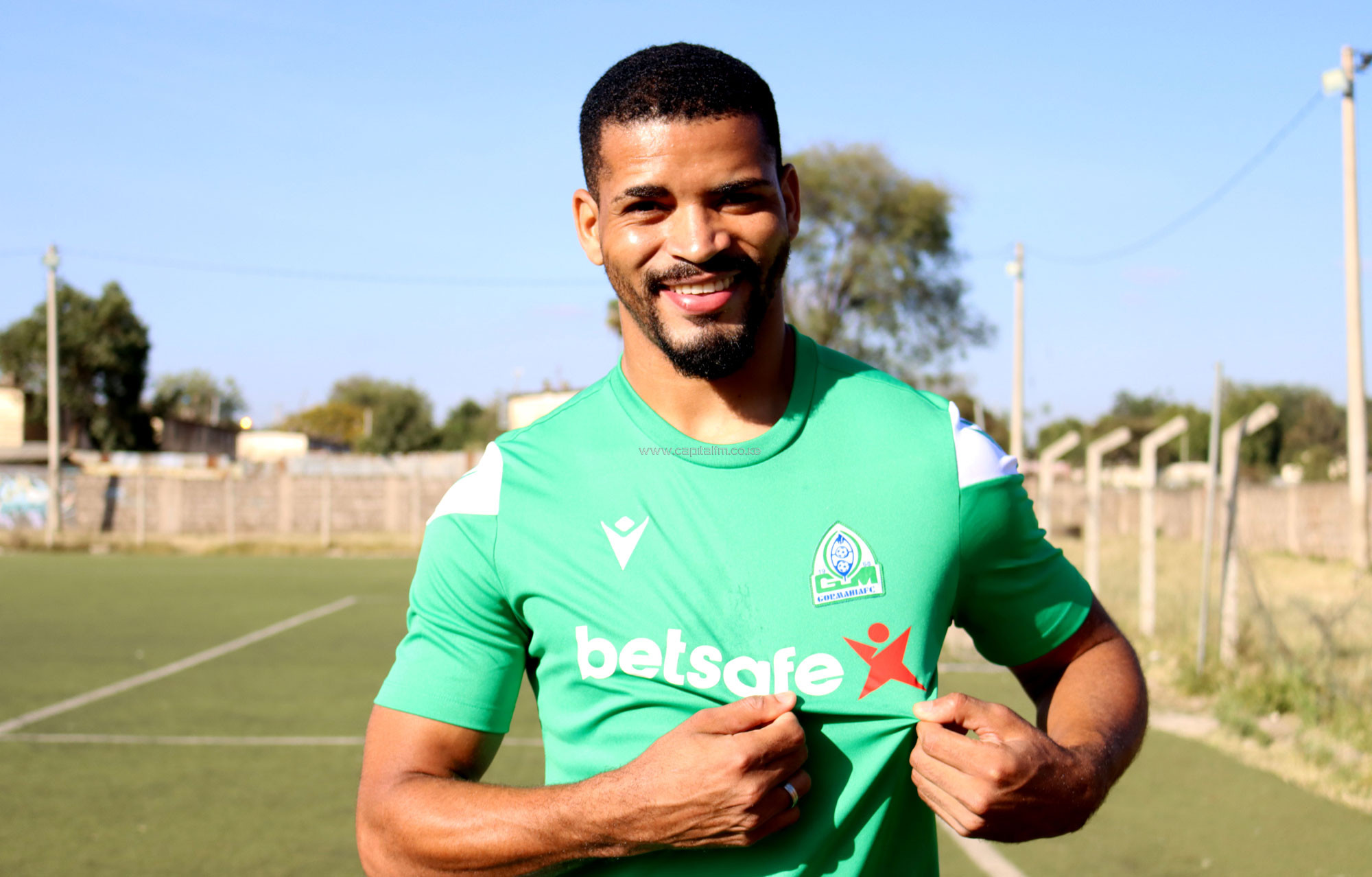