President Samia made the reshuffle on Sunday after bringing in former SADC Secretary General Stergomena L. Tax who is  appointed  minister for Defence and National Service replacing Elias Kwandikwa who died.

Samia has also brought in her cabinet January Makamba as new Minister for Energy replacing Dr Medard Kalemani whose post was terminated.

Others on the list are Ashatu Kijaji who appointed as Information, Communications and Technology’s Minister in replacement of Dr Faustin Ndugulile whose post was terminated.

In an effort to bring efficiency in her government, the President has also appointed Professor Makame Mbalawa as Works and Transport Minister replacing Dr Leonard Chamuriho.

In another development, the President has appointed Eliezer Feleshi as Attorney general replacing Adelerdus Kilangi who has been appointed as an Ambassador.

The new appointees will be sworn in by President Samia on 13th September, Chamwino State House Dodoma 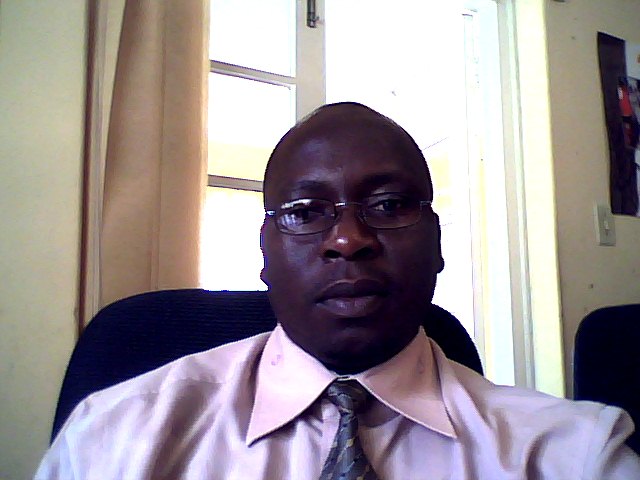 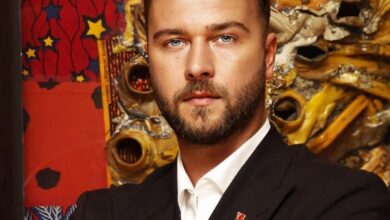