South Sudan continues to be “plagued” by violence and corruption, the Human Rights Council heard on Thursday, jeopardizing the young nation’s efforts to establish lasting peace and put it on the road towards sustainable development.

She attributed this to community-based militias who were responsible for almost all killings, injuries, abductions and sexual violence between April and June this year.

According to the UN Mission in South Sudan, (UNMISS), the three-month period saw 585 people killed, 305 injured and thousands forcibly displaced throughout the country – particularly in Jonglei and the Greater Pibor Administrative Area.

Despite the many allegations of serious violations of human rights and humanitarian law, progress in the fight against impunity has been minimal, Ms. Al-Nashif said, before “strongly” encouraging the Government to work closely with local leaders to achieve peaceful conflict resolutions.

Also reporting to the Human Rights Council in Geneva, the chairperson of the Commission of Human Rights in South Sudan, Ms. Yasmin Sooka, underlined that since last March, the human rights situation in the country had deteriorated considerably and that a human rights crisis of “epic” proportions is unfolding in a dramatic way.

She noted that there has been an increase in extrajudicial killings and enforced disappearances and torture as well as rape and conflict-related sexual violence.

The Government’s intolerance of criticism has also led to a brutal attack on fundamental freedoms and the suppression of dissent, using excessive force against civilians, she said.

According to Ms. Sooka, between June and August of this year, more than 100 civilians were killed in an ethnic conflict of Tambura in Western Equatoria. Between 80,000 and 120,000 people have reportedly been displaced by the conflict, with thousands fleeing to neighbouring Bahr el Ghazal state and Ezo County.

The chairperson also warned that the humanitarian community in the country is increasingly under attack, resulting in the suspension of their activities and the relocation of aid workers.

More than 4.3 million people have been displaced, with almost 80% of the population believed to be living in extreme poverty, and more than 7.2 million people experiencing food insecurity, she continued.

Ms. Sooka also pointed out that the UN humanitarian appeal for South Sudan amounts to approximately $ 1.7 billion, less than half of which has been committed by the international community. South Sudan was ranked seventh among 8 countries in the world with the worst humanitarian crises, she said.

Ms. Sooka also maintained that the country’s leaders have continued to divert “staggering amounts of money…from (the country’s) public coffers”.

The result has been to undermine human rights and endanger people’s security in the country.

According to investigations carried out by the Commission over the past two years, more than $73 million was been siphoned off since 2018. She also noted that this figure is only a fraction of the overall amount looted, as South Sudan’s ruling elites had diverted more than $4 billion, since 2012 – the year after independence. 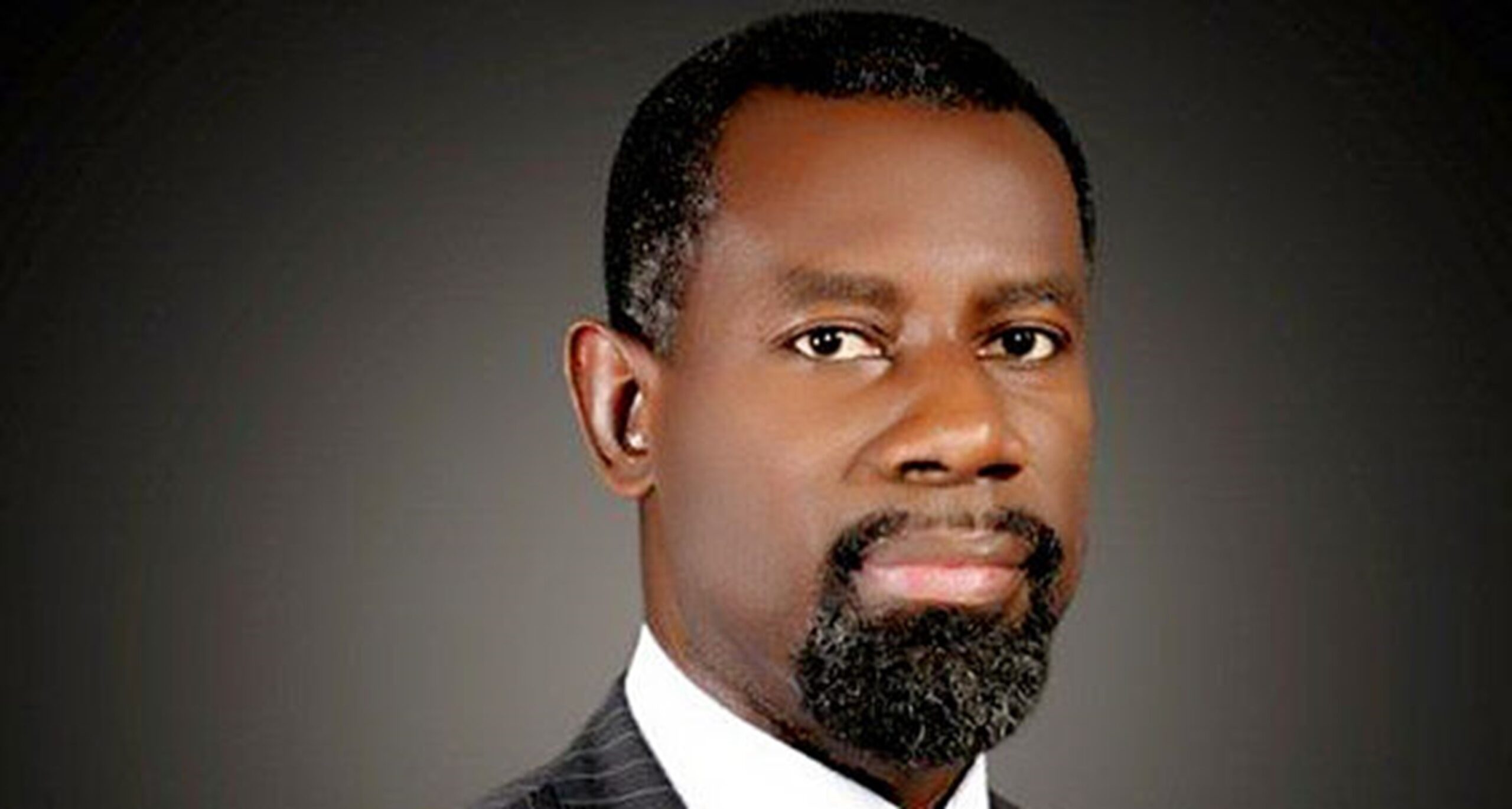 Kenya: Give Us Your Farm Throw-Aways; We’ll Give Back Black Gold