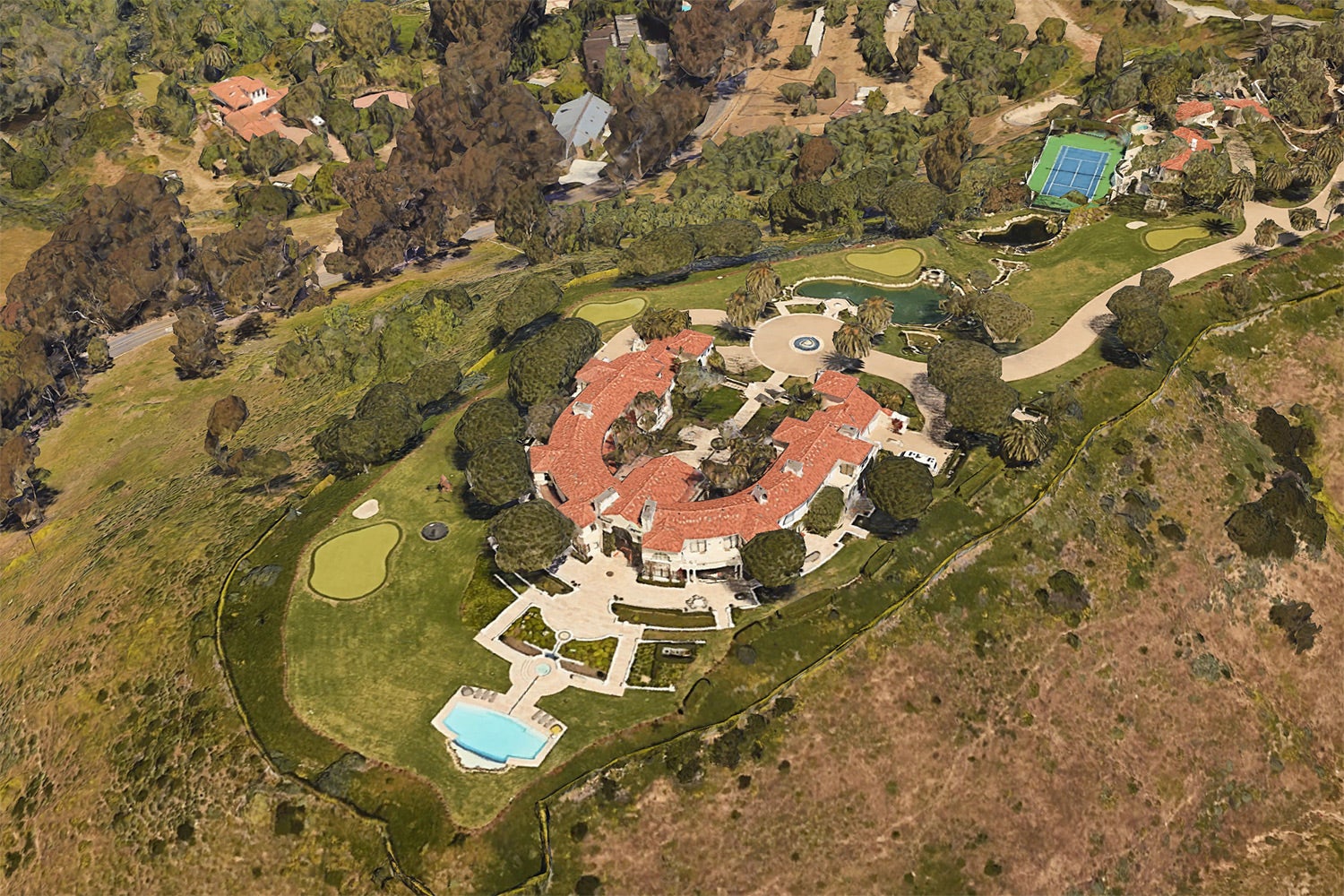 NEW YORK, USA, September 02, 2021,-/African Media Agency (AMA)/-A decade-long scandal involving Teodorin Nguema Obiang Mangue, the eldest son of Equatorial Guinea’s president, may actually have a happy ending for the people of the country whose resources have been looted.

The United States Department of Justice (DOJ), in 2011, seized millions of dollars’ worth of assets from Teodorin. These assets included a beachfront mansion in California, a private plane, a fleet of luxury cars, and a high-end collection of art, jewelry, and memorabilia purchased through an anonymous US company while Teodorin’s official salary as Agricultural Minister was less than $100,000 per year.

The US settled the case after Teodorin forfeited nearly $30 million in assets. After years of negotiations, the DOJ transferred $19.3 million to the United Nations, to pay for 1.2 million Moderna Covid-19 vaccine doses for Equatoguineans through COVAX, a global vaccine procurement mechanism. This is more than enough to cover eligible residents in the country of around 1.2 million who have yet to be vaccinated.

That the sale of a beach house can fund a country-wide vaccine drive highlights both the costs of corruption and the power of international investigations to repair some of the harm. It is especially important to Equatoguineans braving the pandemic with little government support while they await the return of the rest of roughly US$237 million worth of assets recovered from corruption cases involving Teodorin.

The US will still have $10.3 million to return to Equatorial Guinea. Switzerland is also sitting on $27 million after it sold 25 luxury cars seized from Teodorin. And France needs to give back a whopping $177 million after its courts convicted Teodorin of corruption and seized his Paris mansion and other assets.

Meanwhile, the EG government has aggressively defended Teodorin, who is now vice president, and dismissed the international corruption investigations as neo-colonialist interference in the country’s politics.

Equatoguineans will be closely watching to see if the vaccination drive lives up to the promise that looted funds will be returned to the people for their benefit. The US and UN now need to deliver, and other governments should follow suit.