Rwanda has called off the meeting that was to bring together foreign affairs ministers on the sidelines of the United Nations General Assembly in New York.

The cancellation follows reactions by the Belgian over the court verdict against Paul Rusesabagina.

Rusesabagisa was accused of terror related suspects and was tried by a Rwandan court which handed him a 25-year-sentence.

Following the ruling on Monday, Sophie Wilmès, the Belgian Deputy Prime Minister and Minister of Foreign Affairs of Belgium said Rusesabagina did not “get a fair and due trial”

A statement released by Rwanda’s Ministry of Foreign Affairs and Cooperation says the remarks by Wilmès are in contempt of Rwanda’s judicial system and Kigali won’t take it sitting down.

“The statement of the Deputy Prime Minister and Minister of Foreign Affairs of Belgium regarding today’s verdict by Rwanda’s High Court Chamber for International and Cross-Border Crimes, reflects the contempt shown by the Government of the Kingdom of Belgium towards the Rwandan judicial system since the start of this trial, despite the significant contribution of relevant Belgian institutions to the investigation of this case,” reads the statement.

“The victims of the terrorist acts of the FLN, admittedly less famous, have just as much right to justice as Mr. Rusesabagina and his co-defendants. For this reason, a scheduled bilateral meeting at ministerial level, on the sidelines of the United Nations General Assembly in New York, will no longer take place,” the statement adds.

Rusesabagina claimed to be of Belgium nationality and that he was kidnapped to Rwanda when he was planning to go to Burundi to share testimonies.

The convict left Brussels and relocated to the United States where he remained until he left for a trip destined for Burundi, leading to his arrest.

The court found Rusesabagina guilty of being part of a terrorist group that conducted attacks in Rwanda taking lives of innocent people while wounding others and looting properties.

Rusesabagina the president of the Rwandan Movement for Democratic Change (MRCD) that formed FLN as its armed wing-based in eastern DR Congo.

He was considered the prime suspect and withdrew from the hearing citing lack of justice on his side.

WSOT 2021: Crypto Trading Competition of the Year Made History With $4.09 Million in Prizes 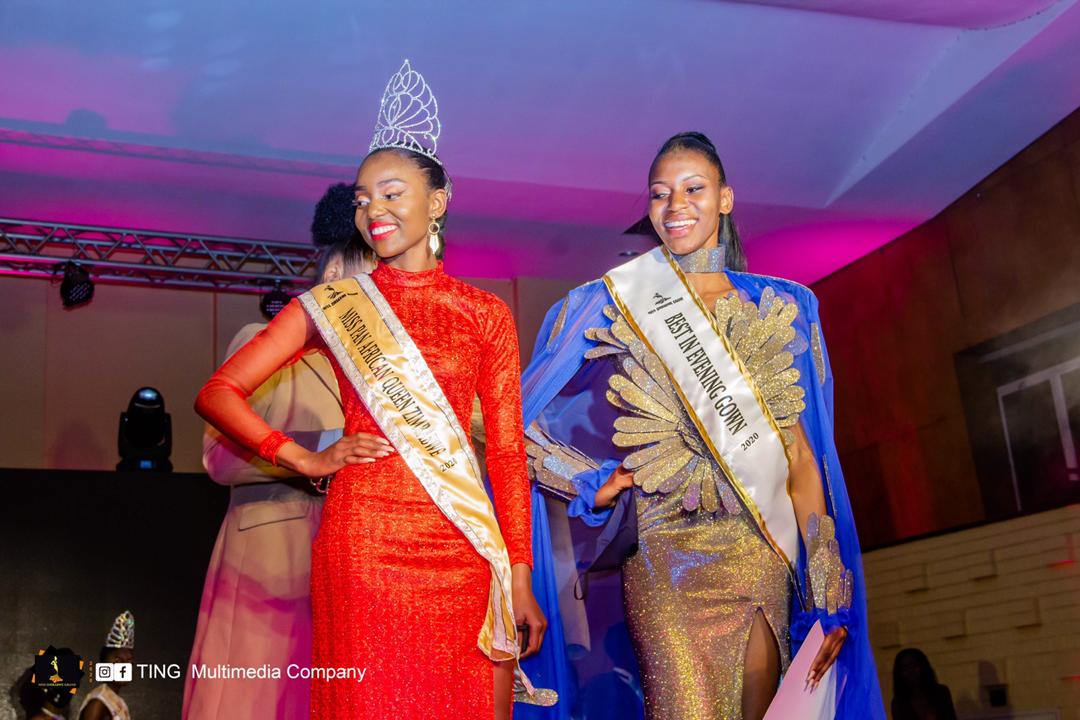