HARARE-Lawyers for Lawyers (L4L) and Zimbabwe Lawyers for Human Rights (ZLHR) are concerned about the arrests of, and restrictions placed upon a number of lawyers limiting their freedoms to carry out their profession since the beginning of 2020 and have launched a report outlining attacks on human rights lawyers in Zimbabwe.

The report was launched during an online international conference by the two organizations including the International Bar Association’s Human Rights Institute (IBAHRI) on 21 September, 2021.

The report also outlined the the political situation in Zimbabwe, as well the impact of the COVID-19 pandemic.

Through a set of illustrative case studies, the report shows how lawyers in Zimbabwe are currently being barred from representing their clients, have become subjects of arbitrary arrests and have even being attacked for carrying out their profession.

Lawyers for Lawyers (L4L) is an independent and non-political foundation which seeks to promote the proper functioning of the rule of law by pursuing freedom and independence of the legal profession.

The foundation supports lawyers worldwide who face reprisals, improper interferences or unreasonable restrictions in the execution of their profession.

Lawyers for Lawyers was granted Special Consultative status with the UN Economic and Social Council in July 2013.

The report has been drafted by L4L with the support of Zimbabwe Lawyers for Human Rights (ZLHR). ZLHR is an organization that dedicates itself to promote a culture of human rights, equality and respect for the rule of law in order to create a just and democratic society in Zimbabwe.

ZLHR said that it will continue to represent these lawyers until their cases are finalized.

It is reported that the beginning of 2020 saw an increase in the number of arrests of Zimbabwean lawyers and in the restrictions placed on lawyers in their freedoms to carry out their profession.

The onset of the COVID-19 pandemic and government enforced restrictions is reported to have  resulted in an increase in the number of cases.

Alec Muchadehama, a human rights lawyer from Zimbabwe, describes the situation of lawyers under the lockdown as follows: “ [W]e had insurmountable difficulties moving to police stations and the Courts. We would be frisked at the check points. We would not be allowed to pass despite identifying ourselves as lawyers. Whilst we were prevented from reaching our clients, they were being over detained and being held incommunicado. The case of Joana Mamombe, Cecilia Chimbiri and Netsai Marova makes sad reading. They were kidnapped by suspected State security agents. On 5 May 2020 they temporarily disappeared and were discovered 36 hours later, severely tortured. They are now facing allegations of breaking the COVID-19 regulations and spreading falsehoods prejudicial to the State.”

It is reported that in 2020, Zimbabwean authorities questioned and arrested a number of lawyers while they were carrying out their professional duties. A large number of Zimbabwean lawyers were reported to have been  arrested in June 2020.

On 10 July 2020, the lawyers were charged with “defeating or obstructing the course of justice”.

The arrests included the lawyers Dumisani Dube, Thabani Mpofu, Tapiwa Makanza and Joshua Chirambwe, who were believed to be arrested for conducting their professional duties.

Throughout 2020, ZLHR says that it has repeatedly condemned “the increasing targeted arrests of lawyers during execution of their professional duties”.

According to Blessing Gorejena, former Director of the Zimbabwe Human Rights NGO Forum, “lawyers were being harassed, intimidated and being barred from representing their clients arrested during the lockdown”

L4L and ZLHR has called upon the Zimbabwean authorities to guarantee in all circumstances that lawyers in Zimbabwe are able to carry out their legitimate professional rights and duties without fear of reprisals and free of all restrictions, including judicial harassment.

It is added that in its task of promoting and ensuring the proper role of lawyers, the Government of Zimbabwe should respect, and take account of, the Basic Principles within the framework of its national legislation and practice.

Adherence to the Basic Principles is considered a fundamental pre-condition to fulfilling the requirement that all persons have effective access to legal assistance and representation.

It is said that furthermore, as a member of the African Union and the UN, and as a party to the African Charter on Human and Peoples’ Rights and the International Covenant on Civil and Political Rights, Zimbabwe has legal obligations to adopt measures that effectively ensure rights to liberty, freedom from arbitrary detention, freedom of expression, and fair trial.

L4L and ZLHR also called attention to the Report of the Working Group on the Universal Periodic Review Zimbabwe of Human Rights Council of 28 December 2016, which includes various recommendations by UN member states as to the position and protection of lawyers in Zimbabwe.

In light of the concerns addressed in the report, L4L and ZLHR draw specific attention recommendations, such as ensuring that violence directed against political activists, regardless of political affiliation and human rights defenders will not be tolerated and that perpetrators will be held accountable in accordance with the law, taking concrete steps to create and maintain a safe and enabling environment for human rights defenders.

It is reported that in view of the above, L4L and ZLHR respectfully urge the Government of Zimbabwe and Zimbabwean authorities to immediately and unconditionally put an end to all acts of harassment against lawyers, including at the judicial level, taking all necessary measures to guarantee the physical and psychological integrity and security of lawyers, guarantying in all circumstances that all lawyers in Zimbabwe are able to carry out their legitimate professional rights and duties without fear of reprisals and free of all restrictions including judicial harassment. 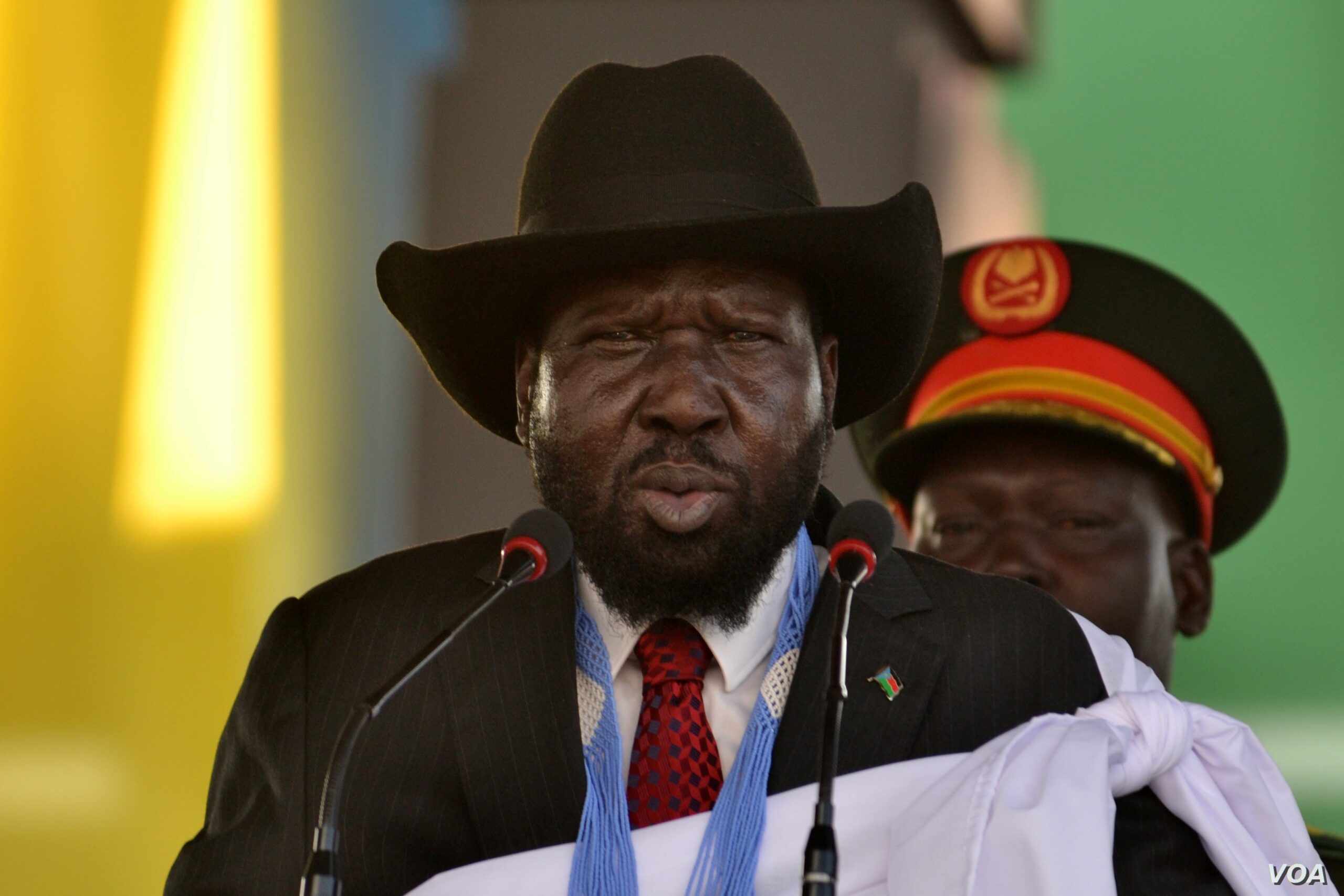 ECOWAS and The Netherlands to step up development cooperation