Children are increasingly being killed and recruited by armed groups in the troubled Sahel’s region at Niger’s borders with Mali and Burkina Faso, said Amnesty International in a new report.

The report titled: “‘I Have Nothing Left Except Myself’: The Worsening Impact on Children of Conflict in the Tillabéri Region of Niger” released on Monday 13 Sept. documents the impact of the conflicts in Sahel region amid rising armed violence that involves armed Islamic Groups Islamic State in the Greater Sahara (ISGS) and the al-Qaida-affiliated Jama’at Nusrat al-Islam wal-Muslimin (JNIM).

According to the human rights organisation both armed groups operating in the West African region have committed war crimes and abuses including the murder of civilians and targeting schools. “Many children are experiencing trauma after witnessing deadly attacks on their villages. In some areas, women and girls have been barred from activities outside the home, and risk abduction or forced marriage to fighters,” the report noted.

The report is released barely two days after armed men on motorcycles shot and killed 11 civilians in an attack on the village of Gnarba Kouara, in Tillaberi. Six of the victims were from the same family, according to Finger Lakes Times, a news website.

Amnesty International Report says that armed groups have killed more than 60 children in Niger’s Tri-border Area in 2021. The rights body says ISGS, which operates primarily on the border with Mali, could be responsible for most of the large-scale killing.

Children who had narrowly survived attacks on their villages, interviewed by Amnesty International described how masked fighters on motorbikes opened fire targeting mainly men and older boys. “We all are used to hearing gunshots and to seeing [dead] people layered on top of [dead] people.” One boy was quoted as saying in the report released today.

Some children have experienced nightmares as result of rising violence in the troubled tri-border area. “Sometimes I have nightmares being chased by people on motorbike or seeing Wahab pleading with [the attackers] again.” Says a boy who witnessed the murder of his 12-year-old friend who was quoted by Amnesty International researchers.

Meanwhile armed groups continue to recruit children near the border with Burukina Faso. Witnesses said JNIM has targeted younger men and boys aged between 15 and 17, and possibly younger, noted the report.

The Human rights organization is calling on Nigerien government and its international partners to urgently take action and monitor and prevent further abuses and protect the basic rights and protect all affected by the deadly conflict with focus on children.

Amnesty International says an estimated 13.2 million people in the three countries will need humanitarian assistance this year, and around 1.9 million people have been internally displaced. 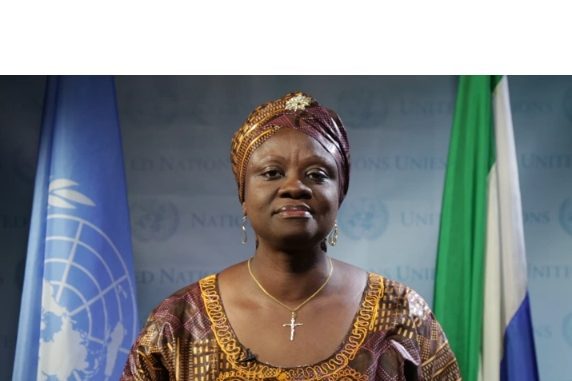