Nearly a month after Hakainde Hichilema was elected and inaugurated as Zambia’s new president, only one Cabinet Minister has been sworn in. the nation has been kept waiting and guessing on issues surrounding Hichilema Cabinet – the total number of Cabinet seats/portfolios to be filled and the personnel to occupy the portfolios.

Hichilema was quick to appoint Situmbeko Musokotwane as his Finance Minister. At the time of his swearing in ceremony, rumuors were already doing the rounds about likely candidates to take other Cabinet portfolios. Two weeks later and counting, it’s still a mystery as to who will be included in Hichilema’s first Cabinet and how many portfolios will Hichilema be seeking ministerial candidates for.

The rather ‘long delay’ has since started fuelling some rumours. There are some who argue that the new Zambian president is just taking his time to appoint his Cabinet as he is doing thorough merit checks on potential candidates. Others however are convinced that there may be trouble in the offing as Hichilema and his alliance partners maybe fighting over positions and portfolios. Despite the emergence of rumours over the issue, the president himself has come out twice to assure the nation that everything is going according to plan and there is no need to worry about the ‘delay’ in appointing a Cabinet.

“We appeal to you to bear with us as we want to appoint people on merit and by the time we are done, you will not be disappointed with our team,” Hichilema said. The 59-year old Zambian president in a Twitter post also assured the nation stating “Our government will not make decisions on a whim, on emotion or in haste. We will be driven by data, analysis and well orchestrated execution of our vision.”

The urgency with which Hichilema appointed the only Cabinet Minister to date, finance minister Musokotwane may be inspired by his vision and dream to quickly transform the lives and livelihoods of the Zambian population. During the swearing in ceremony of the finance minister, Hichilema did allude to the fact that transforming the Zambian economy is his main priority at the moment. “We are alive to the fact that our victory was youth-centered and as such the Ministry of Finance is key in ensuring that our economic vision is given life as that will lead to many other developmental programs such as jobs and business opportunities for our youths,” Hichilema said.

An economist by profession, Hichilema also added that the best route at the moment to tackle Zambia’s economic woes is to start by sealing off all financial loopholes and ensure that the resources are channeled to the right beneficiaries.

Speaking soon after his swearing in ceremony, Zambia’s new Finance Minister – who also served as Finance Minister under the Rupiah Banda administration from 2008 to 2011 – said his three main priorities will be to tackle corruption and financial misappropriation, realign the payment terms for Zambia’s external debt and engage the IMF for a possible bailout. 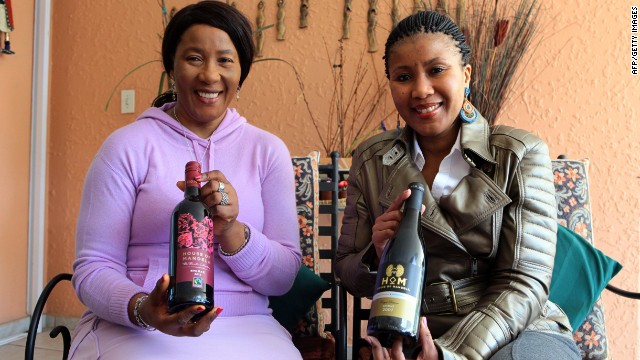 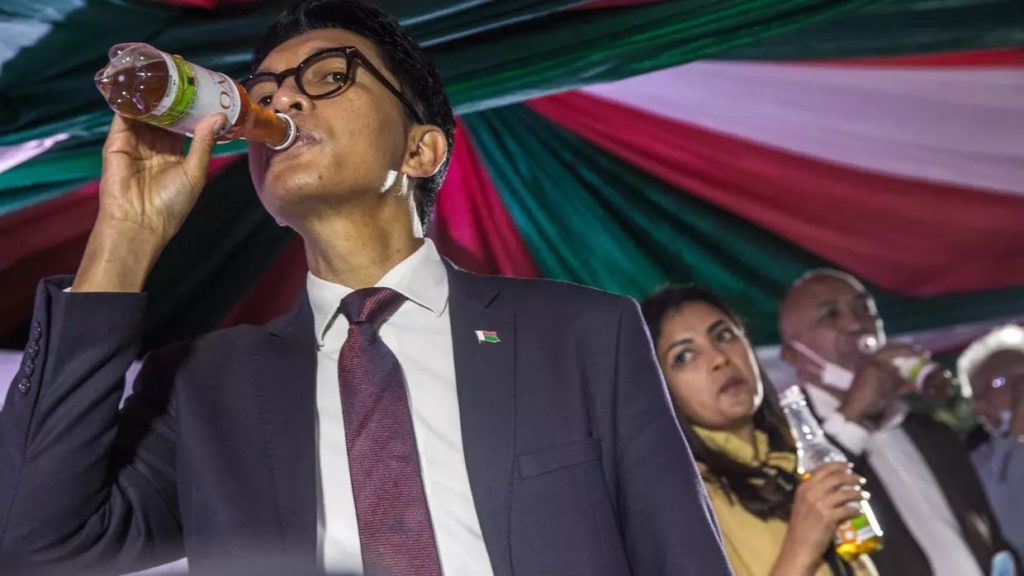