On Wednesday, a squad of 18 players reported to the Nyayo National Gymnasium in Nairobi led by head coach Paul Bitok.

Out of the 18, only 14 will depart for Rwanda on September 8, said coach Bitok.

“I will not be swayed by names and keeping the squad I had in Japan does not mean they will automatically get a chance in this championship. The final travelling party will be selected on merit despite the short period in training. I urge all the 18 players to work hard because I will name my final team just a day before we travel,” stated Bitok. 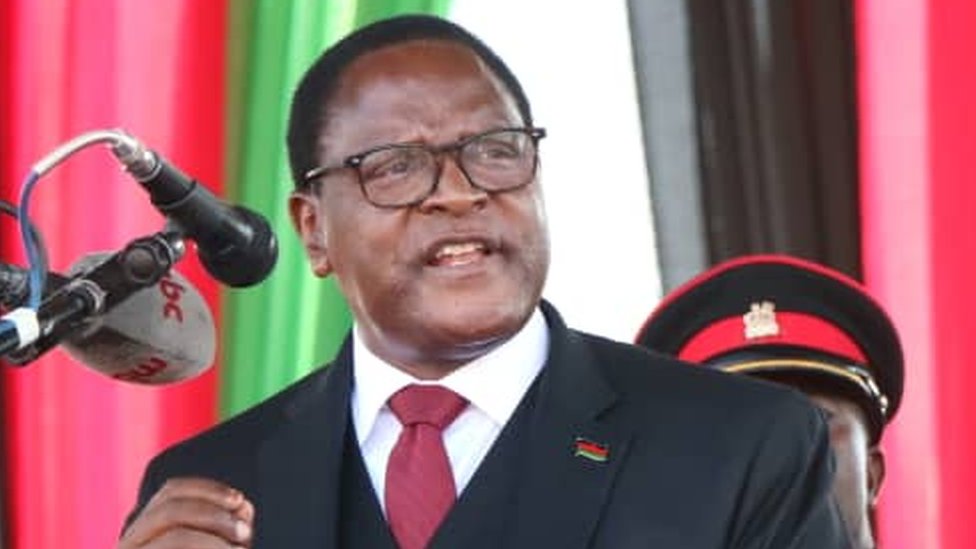 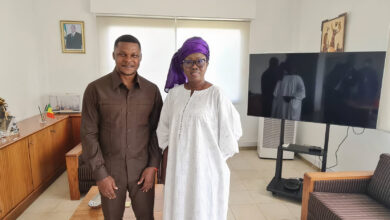