In the press statement, the Ministry of Foreign Affairs and International Cooperation said it considers the coup attempt to oust the transitional government in Sudan as a blatant attack on the process of consolidating peace in Sudan.

“The government and the people of the Republic of South Sudan strongly condemn this failed coup attempt and urge the Sudanese government to hold accountable all those involved. The government of South Sudan also condemns any external interference intended to derail the peaceful transition that is currently underway in Sudan,” the foreign affairs ministry said in a statement issued in Juba.

Sudan is calm after a group of military officers attempted to overthrow the transitional government on Tuesday.

However, over 40 military officers who are accused of being part of the botched coup attempt have been arrested, according to Sudan media agency.

Juba disclosed that it rejects the use of military means to undermine the power of the people and the leadership of the transitional government.

Juba also urges the IGAD leaders to condemn this attack on the democratic transition in Sudan.

This comes after the President Salva Kiir had phone conversations with the Chairman of the Sudan Transitional Sovereign Council, Abdel Fattah Al-Burhan and Prime Minister Abdalla Hamdok on Tuesday morning after the Sudanese Armed Forces (SAF) successfully thwarted the attempted coup allegedly by supporters of former President Omar Al-Bashir.

“We emphasize our firm position in rejecting the use of military means to undermine the power of the people and the leadership of Transitional Government,” said Kiir in the statement. “Such  unconstitutional shortcuts aimed at blocking the democratic political transition in Sudan should not be allowed to derail the efforts of the Sudanese people,” the statement said.

In October’s last year, President Kiir mediated and oversaw the signing of the Juba Peace Agreement between the Sudan transitional government and various armed rebels from the regions of Darfur, Nuba Mountains and South Kordofan, ending the decades deadly conflict in Sudan region.

This resulted to the integration of these former rebel fighters have been integrated into the Sudan transitional government.

The statement also called on all the parties and stakeholders in Sudan to embrace peaceful dialogue and protect the transitional government in order to safeguard the democratic gains made during this transitional period.

The statement said “we reaffirm our support to full implementation of the Juba Peace Agreement in Sudan, and urge the parties to recommit to it as the best path forward to achieve the legitimate goals and dreams of the Sudanese people and revolution.”

Kiir’s government pledged full support and solidarity with the government and the people of the Sudan in their efforts to achieve the legitimate aspirations and hopes of the December’s Revolution.

South Sudan won independence from Sudan in 2011 after decades of the scorched – earth civil war between the then ex-rebel army Sudan People’s Liberation Army/Movement (SPLA/M) and successive regimes in Khartoum.

The two foe sisterly countries share a long common border that has not been demarcated and resources.

Of recently, Juba and Khartoum agreed to open by October 1st four border crossing points at Jebeleen area to encourage trade and movement of people across their common border that was shut in 2011.

Sudan has been on a fragile path to democratic rule since the military’s ouster of the country’s longtime ruler Omar al-Bashir in April 2019, following four months of mass protests. 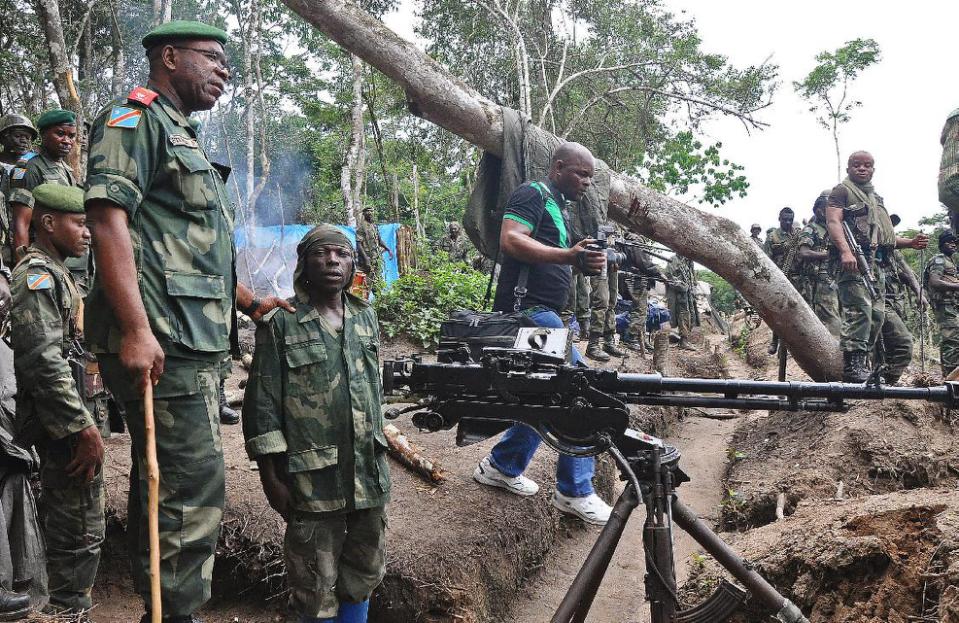