The President of Uganda, Yoweri Museveni has said that If Rwanda has spied on Ugandan officials, it  would be a waste of time.

In July this year, it was reported that various countries used a made in Israel spyware known as Pegasus to wiretap conversations of their enemies.

Rwanda was linked to the list of the countries that used such app to spy on dissidents and foreign officials including Ugandans.

“If you are saying do you spy with this tool? The answer is a big NO. We don’t have it, therefore, we don’t use it”, president Kagame said while answering questions from local journalists.

“Why don’t you go to those people who created that spying tool and ask them? They will tell you those who have it and those who don’t have it and you’ll find out that Rwanda doesn’t have it”, he added.

President Museveni of Uganda, in an exclusive interview with  France 24 said he doesn’t know if Rwanda spied on Ugandan officials, because “It is a waste of time, spying to do what? If I want secrets you will not know. Because secrets are in my head, not on microphones.”

President Kagame said that his country cannot deny that it does intelligence, but accusing it of using Pegasus is not correct.

“Like any other country in this world, Rwanda does collect intelligence and there are so many ways of doing that; the world knows. In fact,  journalists who made these accusations probably get the information they distort by spying themselves”.

Relations between Rwanda and Uganda have soared since 2017. Rwanda accuses its northern neighbor of supporting and harboring negative forces whose aim is to destabilize Kigali’s government.

Thousands of Rwanda nationals have been detained and tortured  by Ugandan security officials, some being accusing of working as Kigali’s  secrets agents.

Democratic Republic of Congo and Angola tried to mediate Rwanda and Uganda but in vain. 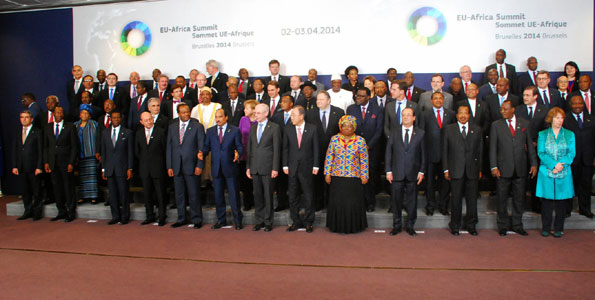