The chiefs of shai Traditional council Kodiabe, Manya Jorpanya, and Osuwem in the Greater Accra Region are crying because of the bad roads network and social amenities.

The senior Asafoatse of the shai state and Divisional chief of Manya His Royal Majesty Nene Dr.Tei Djahene Korabo (lV) have appealed to Mrs. Rebecca Akufo Addo the wife of the President of Ghana, and road Minister Hon. Kwesi  Amoako Attah to come to their aid.

He said” concerning our roads being constructed from Kordiabe to  Manya Jorpanya which was started as a community-based project and further awarded a contract to Nash Group by the department of feeder roads has severely deteriorated.

Speaking on the  23rd anniversary of, “Ngamayem Festival on 25the September 2021, The senior Asafoatse of shai state and the chief of Manya Jorpanya.

The Traditional Chief of Osudoku, Nene Kumah Huamado of the Manya- Osuwem, Asafoatse expressed their disappointment to Rite FM news, according to nene Humado he said although the government declared the last three(3) years as part of the years of roads, nothing has been seen in the area, from Asuchole to Osuwem

They appealed to the first lady of the land, Mrs. Rebecca Akuffo Addo, to not forget where her grandmother came from” The grandmother came” from a community called Volevo in the Shai Osudoku.

They expressed their dissatisfaction to Rite Fm senior Journalist that, they lack toilet facilities, Schools, and Market They complained bitterly that they were neglected by authorities and called for support. 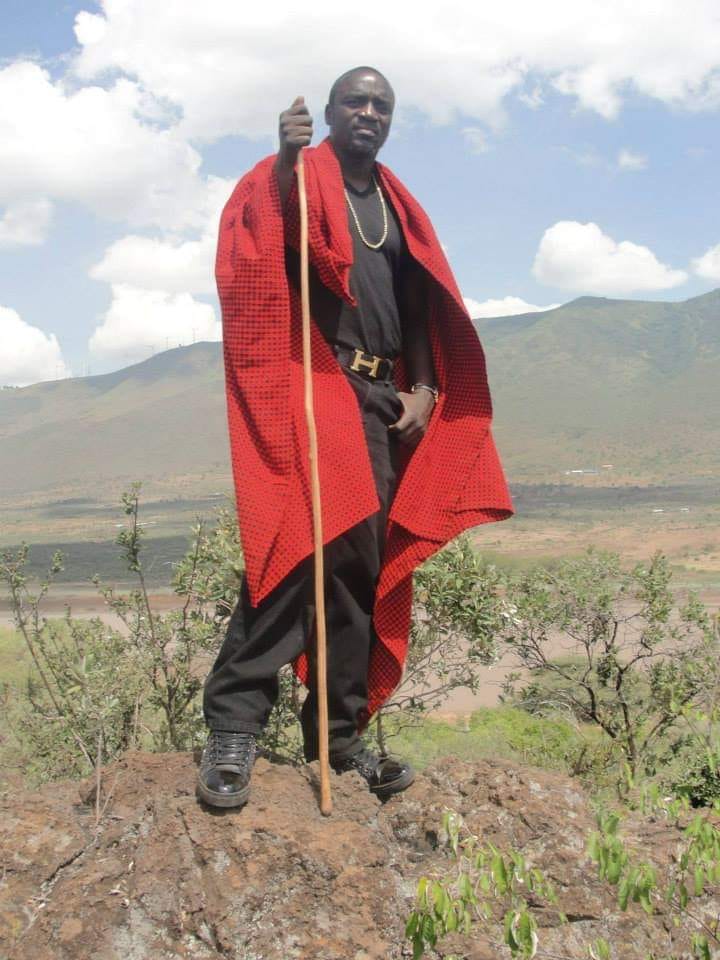