Rwandan president Paul Kagame will arrive in Pemba, the capital of Cabo Delgado province, this morning, received by his Mozambican counterpart Filipe Nyusi.

Kagame will visit Rwandan troops in Pemba, and take part in Armed Forces Day celebrations tomorrow, 25 September, according to an announcement from the Mozambican Presidency.

Also in Pemba, the two statesmen will hold official talks to analyze the bilateral cooperation between Mozambique and Rwanda, as well as review matters of common interest, the region and the continent.

The visit coincides with the success that Rwandan troops have notched up remarkable early successes against insurgents in the Cabo Delgado region of northern Mozambique. Rwanda’s contingent of 1,000 soldiers is the biggest foreign force in resource-rich Cabo Delgado, which is the site of a $20 billion liquefied natural gas project operated by French energy giant Total.

Despite the early success of Rwandan military involvement in Cabo Delgado, all is not as kosher as it might look. There are downsides. President Kagame’s warmongering reputation, extractive mineral ventures, his extreme securitisation approach to conflict resolutions and his recently disclosed role in the use of Pegasus spyware, by the Israeli security company NSO Group, call for caution about his ultimate military motives into Mozambique. 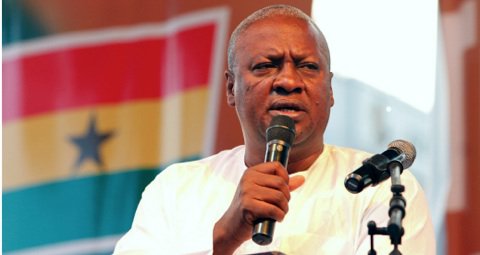