The President of the Republic of Estonia, Kersti Kaljulaid, jetted in Kenya on Thursday, September 9, for a three-day official visit that will end on Saturday.

She was received at the Jomo Kenyatta International Airport by the Foreign Affairs CS Amb. Raychelle Omamo and her Defense counterpart Dr. Monica Juma.

Later, her Excellency Kaljulaid held bilateral talks with her Kenyan counterpart, Uhuru Kenyatta, at the State House in Nairobi. During the meeting, several matters of mutual interest to Kenya and Estonia were agreed on.

The two heads of state agreed on the need for universal access to vaccines against COVID-19. They urged the international community to increase the sharing of vaccines to ensure vaccination for all.

They noted with satisfaction the existing bilateral cooperation in various sectors, particularly ICT and innovation, in which Estonia is widely acclaimed as a global pacesetter.

The duo also agreed to continue strengthening bilateral cooperation in various sectors such as trade and investment, digital transformation to spur economic growth to create employment for Kenya’s youth.

The two Presidents further witnessed the signing of a bilateral framework of cooperation on Political Consultations, Health, and a letter of intent in the environment.

On International Peace and Security, the two Heads of State reiterated their commitment to work closely as Non-Permanent Members of the United Nations Security Council to contribute to international peace and security, respect for democracy and human rights, gender equality, and women empowerment.

They further emphasized the urgent need to address climate change and its impacts on the environment and increase global efforts in this regard.

On International Cooperation, the two leaders also reiterated their commitment to the United Nations Sustainable Development Goals, the 2030 Agenda, and the 2063 Agenda of the African Union to build sustainable, just, inclusive, and resilient economies.

They embraced multilateralism as the most appropriate path for economic and social recovery in times of the pandemic. The two Presidents welcomed the Economic Partnership Agreement between the European Union and the East African Community (EPA) and committed themselves to work towards its successful implementation.

President Uhuru Kenyatta applauded Her Excellency Kersti Kaljulaid, the first female President of Estonia. He congratulated her on being appointed the UN Global Advocate for Every Woman, and Every Child expressed appreciation for choosing Kenya for the maiden visit to the continent.

On her part, President Kersti Kaljulaid praised Kenya’s commitment to maintaining regional peace and stability and promoting the integration and economic development of the African continent. 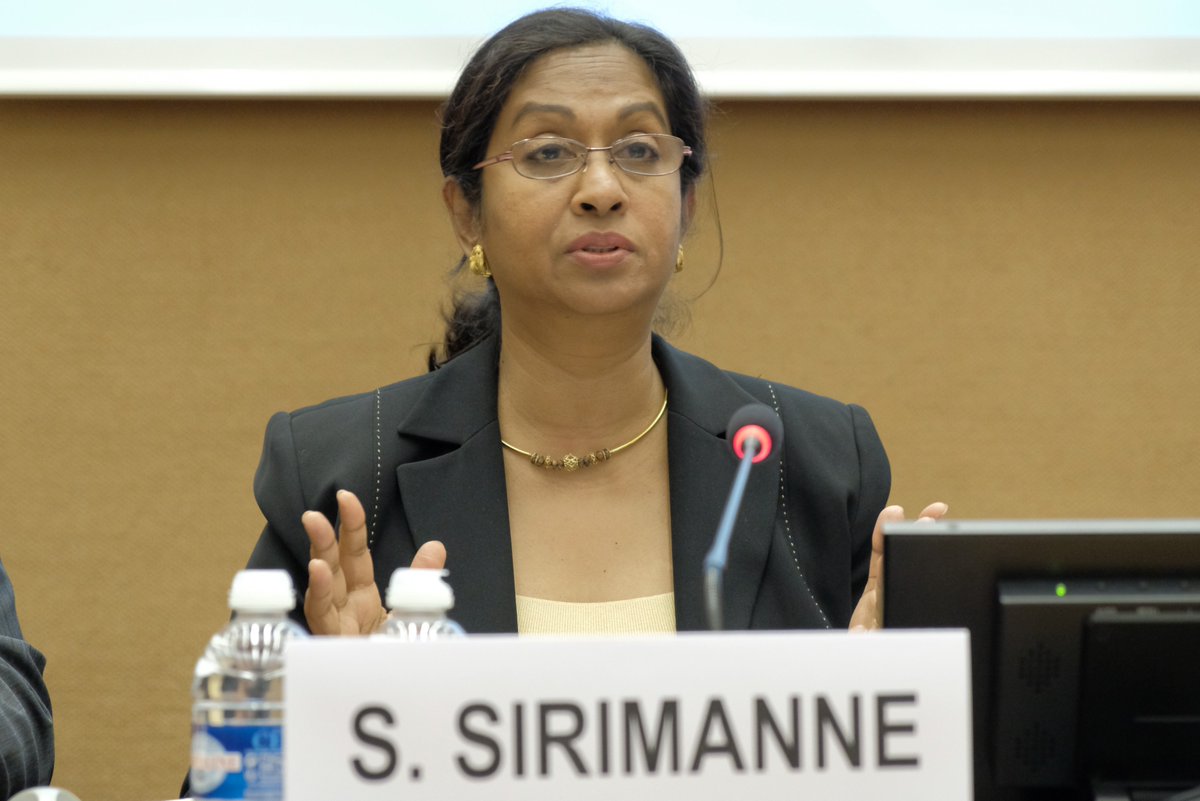 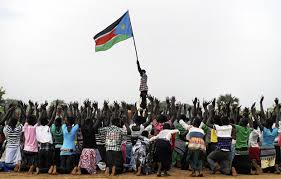