-Currently slightly over 580, 000 are fully vaccinated and 8.4 million citizens need to be vaccinated for herd immunity to be achieved.

Did you know that life has gone back to normal in countries that have vaccinated their citizens against covid-19 by more than half of their population?

The United States of America, most European countries, and Isreal are among these countries.

Over 50 percent of the named countries population have been vaccinated and are going about business as usual.

This is called ‘herd Immunity’ or ‘population immunity’.

In other words its the indirect protection from an infectious disease that happens when a population is immune either through vaccination or immunity developed through previous infection.

The World Health Organization (WHO) supports achieving ‘herd immunity’ through vaccination, not by allowing a disease to spread through any segment of the population, as this would result in unnecessary cases and deaths.

Citizens in countries that have attained herd immunity are going about life normally with no restrictions.

And the WHO in their news release on September, 2021 says eight in 10 African countries are likely to miss the crucial covid 19 vaccination which states countries globally must achieve herd Immunity by the end of September, 2021.

Who Regional Director Muthindiso Moeti said forty-two of the 54 nations which is nearly 80percent are set to miss the target if the current pace of vaccine deliveries.

“Nine African countries including South Africa, Morroco and Tunisia have already reached the global target set in May by the World Health Assembly. At the current pace three more could meet the target if they speed up vaccinations,” she said.

Zambia on the other hand needs to vaccinate about 9 million citizens before the country can reach herd Immunity status.

Currently only about 600,000 of its citizens are fully vaccinated. This means that the country needs to vaccinate 8.4 million citizens to reach herd immunity.

Despite this deficit in achieving herd immunity, the country’s vaccination program remains voluntary.

Will Zambia manage to meet the herd immunity target?

To date about four thousand(3,596) citizens have died in Zambia of covid-19 related cases according to the Ministry of health permanent Secretary for technical services Kennedy Malama in a statement on August 31, 2021.

Community based TB/HIV/AIDS Organization(CBTO) says Zambia is still very far from reaching herd immunity as most citizens are still skeptical about getting vaccinated.

Mr Ngoma said people in Europe and USA are now able to attend social gatherings without wearing masks because over half of their population have been vaccinated.

“The majority of people that have died in the states and the United kingdom are those that where not vaccinated, about 9million Zambians have to be vaccinated if we want to go to stadiums without restrictions and without masks,” he said.

He wondered why Zambians are saying vaccines are meant to kill Africans by the western world when most medicines and essentials come from there.

“When antiretroviral drugs where introduced most people said they where meant to kill Africans but it turned out that most of those that took them are still alive and those that didnt take them are dead. Anything in this world has an effect, especially medicines and most of the medicines that we take comes from the western world, we would have been killed a long time ago,”he said.

And the Ministry of health is aware that it is still far from reaching the required number of vaccinations.

Dr Malama says despite the deficit in vaccinations the country’s vaccination program will remain voluntary.

“We have noted a growing shift in policy in some countries which have introduced mandatory vaccination and requesting for proof of vaccination for access to public spaces. We will however continue amplifying the overwhelming evidence that vaccination protects one from developing severe covid-19,” he said.

He however said the Ministry is taking the vaccinations closer to the people to reach out to many.

“To ramp up uptake and take the service closer to the people, we are focusing on heightening campaigns through our static and outreach sites in coming weeks,” he said.

Meanwhile some locals are still skeptical about getting vaccinated despite the risks of severe covid 19 illness.

“I will only be vaccinated after observing how other people will react to it,” said Oscar Kasweka.

And resident Marvis Tembo said she is not yet sure about getting vaccinated because the vaccines where developed too quickly. 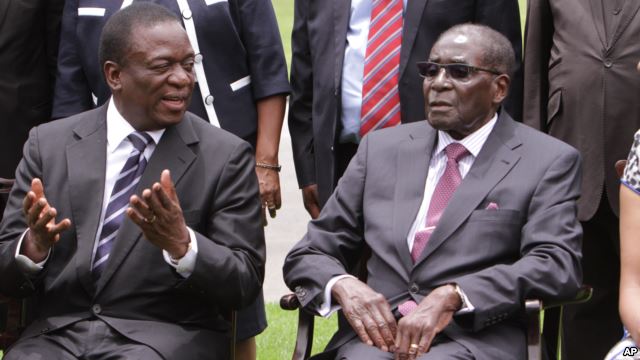 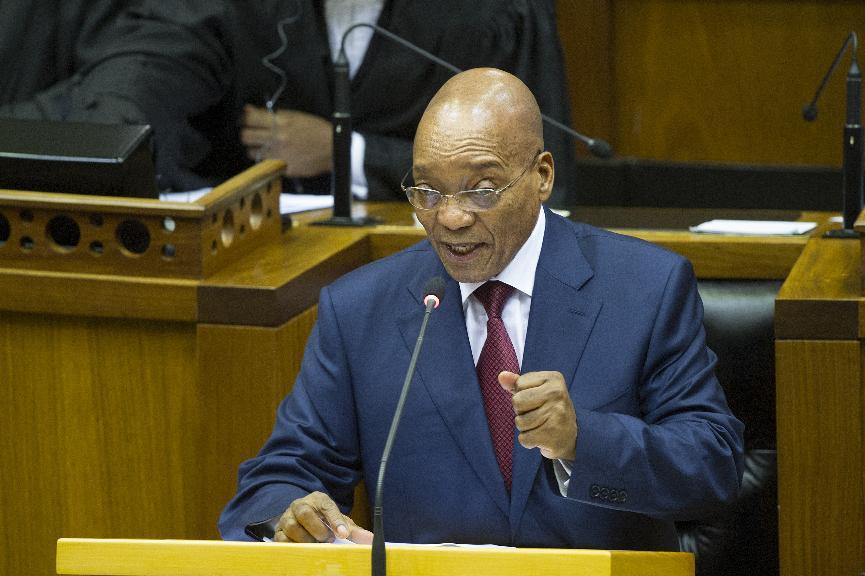