STOCKHOLM – Cameroonian gender equality and peace activist Marthe Wandou is among the recipients of the 2021 Right Livelihood Award for her decades-long efforts to ensure the wellbeing of girls and women. She has worked for decades to prevent and fight sexual violence, including providing care to victims of the Boko Haram extremist group in the Lake Chad Basin.

Wandou is the first person from Cameroon to receive the prestigious Right Livelihood Award. Founded in 1980, the Award honours and supports courageous people solving global problems. It comes with a cash prize of 1 million SEK (around 100,000 EUR or 115,000 USD) and long-term support to highlight and expand Laureates’ work.

Through her organisation Action Locale pour un Développement Participatif et Autogéré (ALDEPA), which she founded in 1998, Wandou has supported the wellbeing of girls through a holistic approach based on education, psychosocial care and legal assistance. More than 50,000 girls have so far benefited from ALDEPA’s work, which is rooted in mobilising entire communities, especially through the involvement of parents and children.

Right Livelihood’s jury said that Wandou was receiving the Award “for building a model of community-based child protection in the face of terrorist insurgency and gender-based violence in the Lake Chad region of Cameroon.”

“The Right Livelihood Award will give us the courage to continue what we are doing,” Wandou said. “It will also help us have visibility and call on more people to join us in supporting victims and promoting women’s and children’s rights.”

“Working in close cooperation with parents and communities, Wandou promotes girls’ education, steering them away from the culturally ingrained practice of early marriage. Even in the face of a terrorist insurgency, she works together with communities to prevent sexual violence and rehabilitate survivors,” von Uexkull added.

The other 2021 Right Livelihood Laureates are:

The 2021 Laureates will be honoured during a televised Award Presentation in Stockholm on Wednesday, December 1. 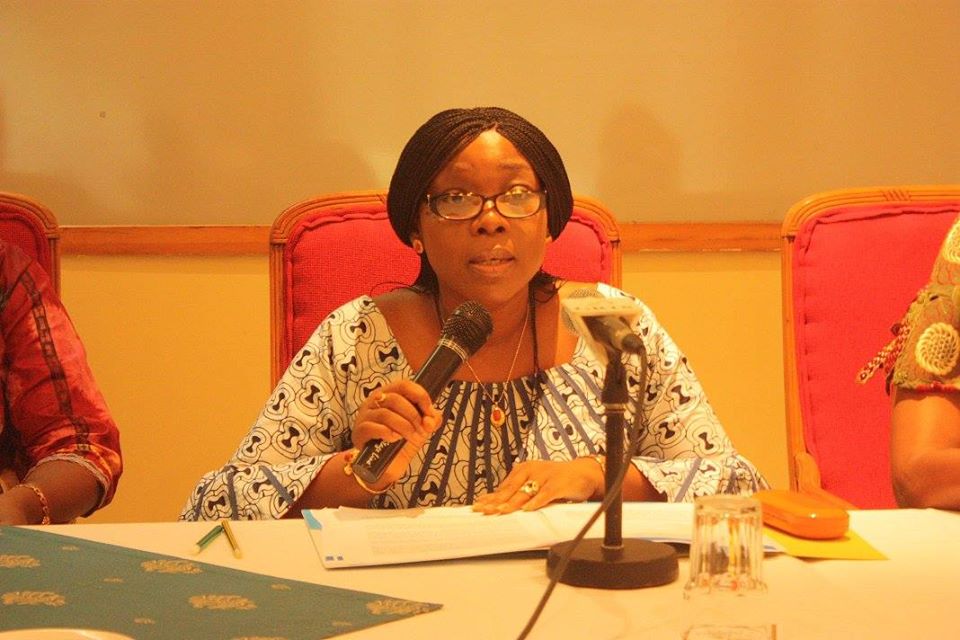 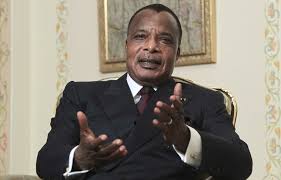