Leading goal scorer of the Indomitable Lions of Cameroon, Samuel Eto’o has officially announced his candidacy for the post of president of the Cameroon Football Governing Body, FECAFOOT, putting to bed weeks of speculations about his intentions for the job.

The four-time African player of the year winner and two-time Africa Cup of Nations, AFCON champion with the Indomitable Lions, has promised to dedicate the totality of his salary as president of FECAFOOT to the development of youth football in Cameroon.

Samuel Eto’o who scored 56 goals for his national team between 1997 to 2014 took to his Facebook account in the late hours of Tuesday, September 21, to make his decision public after several thoughts according to the former Inter Milan, FC Barcelona player.

In his manifesto for the development of football in his country, Samuel Eto’o has pointed out the development of Amateur Football, the smooth handling of finances, something which has been an issue for some time now with other presidents and the consolidation of the gains that’s have been made so far.

“I am honoured and pleased to announce my candidacy for the Presidency of the Cameroon Football Federation. After careful considerations, I have decided to take this initiative out of love for Cameroon and passion for our football…,” Samuel Eto’o began his message.

“I stand before you because time is of the essence. It is time to rebuild our football. We can no longer delay revamping our number one sport because the rest of the world is moving on; it is progressing without us.”

Samuel Eto’o continued: “In a few months, our country will host the African Cup of Nations. In addition to welcoming players and supporters from sister African countries as well as journalists and tourists from all over the world, it will equally be an opportunity to present to the world the incredible pool of talent that our country has always been and the strength of our community.”

Pichichi as he is sometimes called in his message also touched on other sensitive topics such as good governance in the Federation. To him, he supported a project three years ago that seemed promising for the future of Cameroon football but he has no regrets though expectations were not met.

“… I intend to work as a team because I designed this project based on a spirit of participation and transparency, with regards to the elected representatives of our authorities and all Cameroonians of good. We shall refine the programme together,” Samuel Eto’o added.

“The project is wide-ranging. And if football itself needs shock therapy, its by-products, which are parts of our federation, equally need it. We must regain and maintain a positive dynamic, like in beach soccer… ultimately, the secret to naddr5essing the challenge of rebuilding our football is to remember who we are…”

Elections for the Cameroon Football Governing Body, FECAFOOT, is slated to come up ending November into December with some five candidates, some of whom have officially announced while others are tipped to do so.

Cameroon: "Without Peace, Security there can be no Sustainable Development" – PM Dion Ngute says 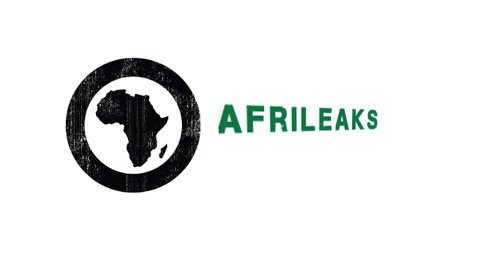