Maurice Kamto, President of the Cameroon Renaissance Movement, CRM, an opposition party in Cameroon has made it categorically clear that “no one will partition Cameroon. No one!” as security forces continue to fall in the ongoing battle against separatist fighters.

The president of the MRC Party was speaking following the bloody scenes that characterized September 10-12 as more than 12 security forces and even civilians were killed. “There is no need to recall here all the dead, civilians and soldiers, killed in this unnecessary internal armed conflict,” Maurice Kamto said in a communique.

“We have resources and intelligence to bring peace and harmony to this beautiful country, which is the guarantee of lasting security and stability. All we need to do is to recognize our mistakes and call on our fraternity, our patriotism and our collective genius.”

In this spirit, it is high time to stop the bloodshed and repeated macabre spectacle that is plunging families and the nation into mourning, and to mobilize all energies and resources of our country towards shared progress and the international influence it deserves,” Maurice Kamto added.

The leader of the opposition party has, however, fault the present government for their lack of will in solving the crisis that started as a legitimate one and is still a legitimate one.

He said: “Indeed, the problem posed by our Anglophone compatriots was and remains legitimate. This legitimate problem needed a political response. But because of the arrogance, the feeling of the omnipotence of the regime, the narrow selfish interests of certain circles and the triumph of extremists within the ruling circles of the country, the war was declared with disconcerting lightness. The authorities made a mistake in this matter.”

“However, no one could reproach the regime if it were to get its act together in the national interest. For the hours is grave. It is our sons and daughters, brothers and sisters, our parents, who are killing each other. The Great National Dialogue was a failure. Could it have been otherwise?” Maurice Kamto wondered.

“Now that no one in our country or among the government’s foreign partners can believe that violence and war cannot bring peace and stability to the NW/SW, the Nation must stand together to get out of this war room.”

Maurice Kamto went further to state: “I will present again, shortly, the updated proposals that I made, on 19 May 2019, with the allies of the CRM in the 2018 presidential campaign, from the bottom of the Yaounde Main Prison, where we were imprisoned following the Peace Marches of 26 January 2019.” 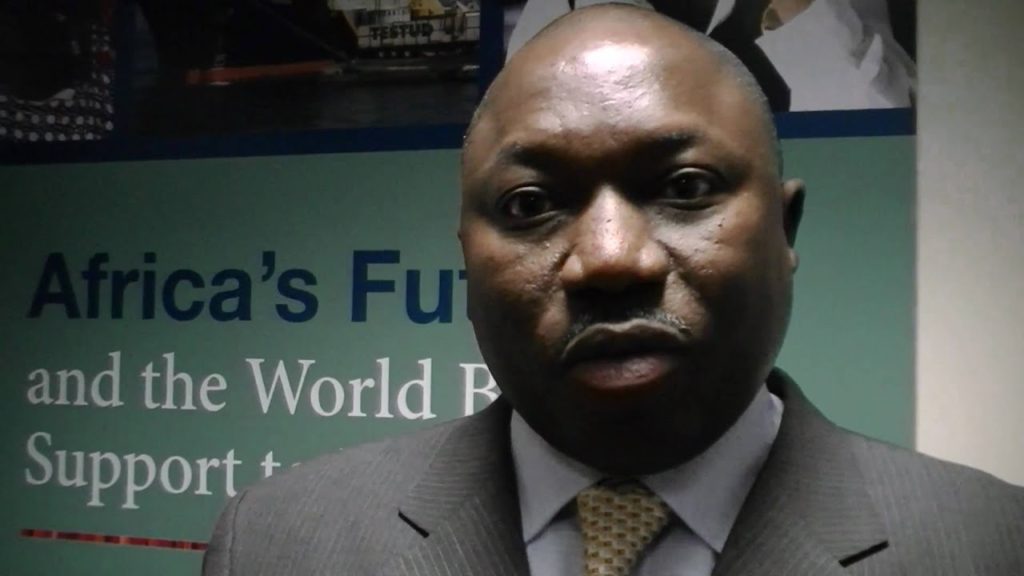 Sudan’s FM: ‘ICC is a court built to indict Africans’