“…If an individual is caught assaulting a Police Officer, they shall face the heavy arm of the Law. There is no point trying to escape after such an act because a hungry snake shall come for you in your hideout.”

The Minister of Territorial Administration, Paul Atanga Nji made the above statement in a communiqué published this Friday, September 10 after frequent assault on a police officer and other security forces by ordinary citizens has been observed for the last weeks.

Images and videos from Douala, Yaoundé have seen local inhabitants assaulting these security officers while in one video, a lieutenant Colonel is said to have been assaulted in a bus. In another video, a private car driver drove over a police officer while another was fighting with a police officer in Douala.

According to the Minister of Territorial Administration, Cameroonian Police is a well-structured and well-organized corps, present at all levels of the Republic: Regions, Divisions and Subdivisions and they work relentlessly to ensure the security of persons and their property.

“In the event of any disagreement between a police officer and an individual, a complaint should be addressed to the Police hierarchy. When the accusations against a police officer are founded, only the Police hierarchy is empowered to apply sanctions against the defaulting officer, per the internal regulations of the corps and in line with the Laws in force,” Minister Atanga Nji said.

“It should be made abundantly clear that from the foregone if an individual is caught assaulting a Police Officer, they shall face the heavy arm of the Law. There is no point trying to escape after such an act because a hungry snake shall come for you in your hideout,” Minister Atanga Nji added.

Such disrespectful and derogatory behaviours towards security officers shall be sanctioned accordingly as stated by Minister Atanga Njie, as provided for by the law.

Section 156: Assault on Public Servant (1) Whoever uses force on a public servant or otherwise interferes with him, shall be punished with imprisonment for from 1 (one) month to 3 (three) years and with a fine of from CFAF 5 000 (five thousand) to CFAF 100 000 (one hundred thousand).

(2) Where the force or interference is premeditated, or where it results, intentionally or otherwise, in harm within the meaning of Sections 277 or 280 of this Code, the punishment shall be imprisonment for from five (05) to ten (10) years and fine of from CFAF20 000 (twenty thousand) to CFAF 500 000 (five hundred thousand).

The Minister further added that Regional Governors have now been given strict instructions on how to handle irresponsible persons who attack Police officers on duty. Whether this goes a long way to deter local inhabitants from assaulting a police officer or other security forces, is left to be debated upon. 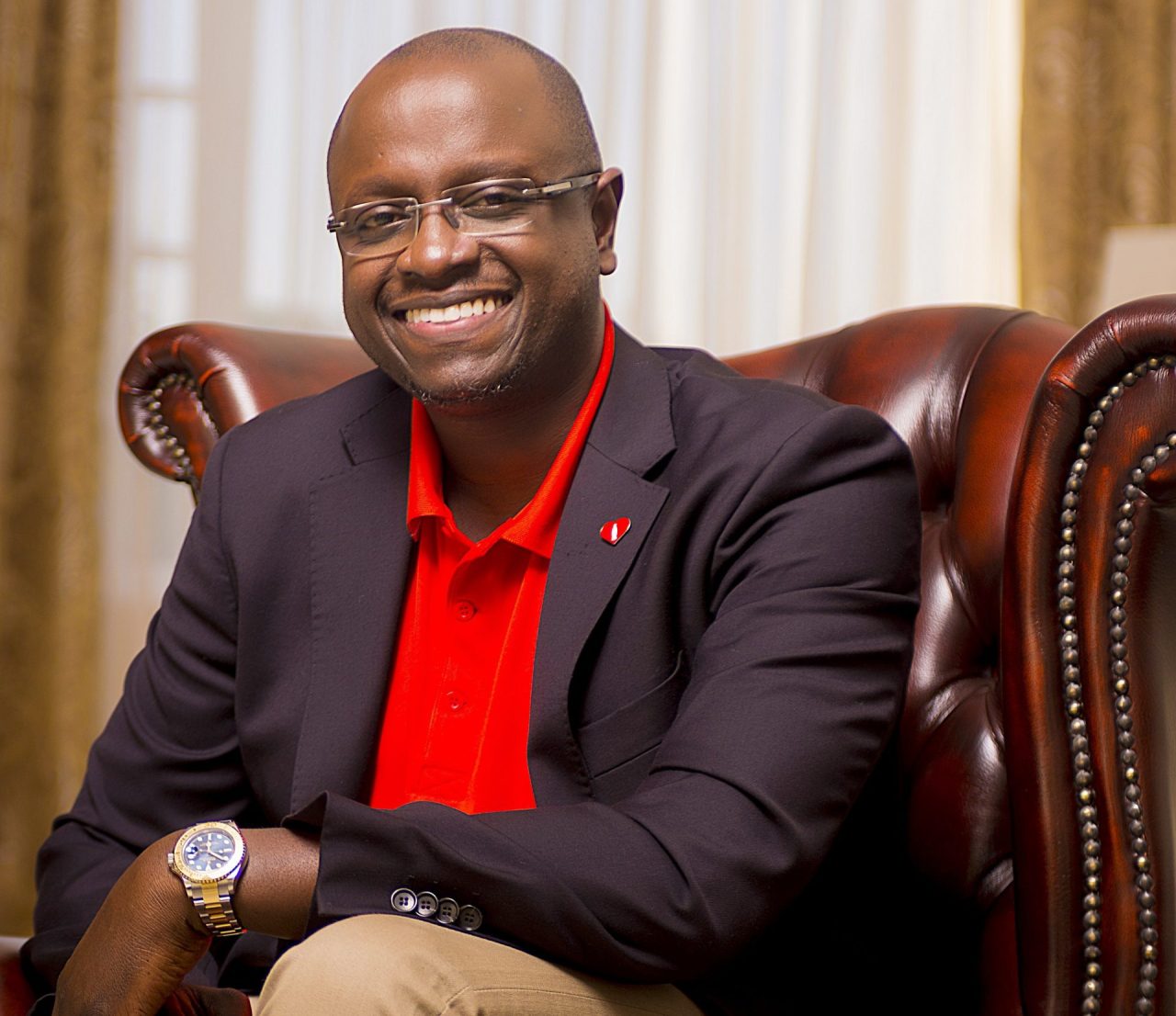