Four persons have been given the death sentence by a firing squad after they were found guilty of carrying out the attack and gruesome killing of school children at the Mother Francisca International Bilingual Academy, Fiango-Kumba, Meme Division of the South West Region of Cameroon.

The four persons (Yemeli Kongtsti, Gilda Kote Patrick, and Elangwe Kelvin) who were standing trial at the Buea Military Tribunal were sentenced this Tuesday, September 7. They were charged with acts of terrorism, hostility against the fatherland, secession, insurrection, murder and illegal possession of firearms and ammunition.

The proprietress Judith Ayanu and her husband Simon Gabriel Shu, Godlove Ekendja, the principal were all given five months jail terms for having failed to report the incident. Meantime, some three persons including Divine Njume and Akwafe Zebedee were all acquitted.

Grief, crying filled the atmosphere as loved ones came to terms with what will happen to their children I the weeks ahead. The four who have been found guilty have ten days to appeal the decision and if that is not done or the appeal is rejected, their faith will be sealed and will be executed.

The attack which took place on October 24, 2020, saw the killing of some six children with others left wounded. The gruesome attack also saw some of the bodies of the deceased children mutilated an attack that is still fresh in the minds of inhabitants of Kumba.

No group had claimed responsibility for the attack with both warring parties blaming each other. But administrative authorities had promised to hunt down the assailants and succeeded in apprehending twelve individuals in connection to the attack at the school.

Meantime, reports indicate that some of the accused were asked to pay fines while the others were sentenced to some eight months in jail, for having knowledge about the attack but failing to report to officials.

The killing of children in the course of the ongoing armed conflict remains a great concern. This killing reminded Cameroonians of the sad incident that happened in Ngarbuh, a massacre that this time was carried by state security forces.

The gruesome killing was greatly condemned by the national and international community. Agbor Nkongho, president of the Centre for Huan Rights and Democracy in Africa, CHRDA, said at the time “…these gruesome and barbaric killings are a gross violation of the right to life of these kids. It is unacceptable for anyone or groups of persons to harass, attack, and kill children. It is a fundamental right for children to be educated. Hence, the perpetrators of these heinous crimes should be held accountable…”

“There are no words for the grief nor condemnation strong enough to express my horror at the brutal attack which targets primary school children…while they were sitting leering in their classroom,” Moussa Faki Mahamat, president of the African Union said in 2020.

Since the crisis escalated in 2017, schools and school children have faced attacks and kidnappings. In 2019, two students were killed by separatist fighters in Buea in what officials at the time said was due to reprisals for not respecting the ban on schools.

In 2018, the separatist fighters killed a principal, mutilated a teacher and attacked several high schools. And in recent times, the fighters have increased their level of kidnappings and extortion, threats and intimidation along with attacks on security forces.

The two English-speaking regions of Cameroon have been the centre of a conflict involving separatist militants who have targeted the army and demanded local government offices and schools be closed. The fighting has claimed more than 4,000 livers and forced tens of thousands to flee their homes. 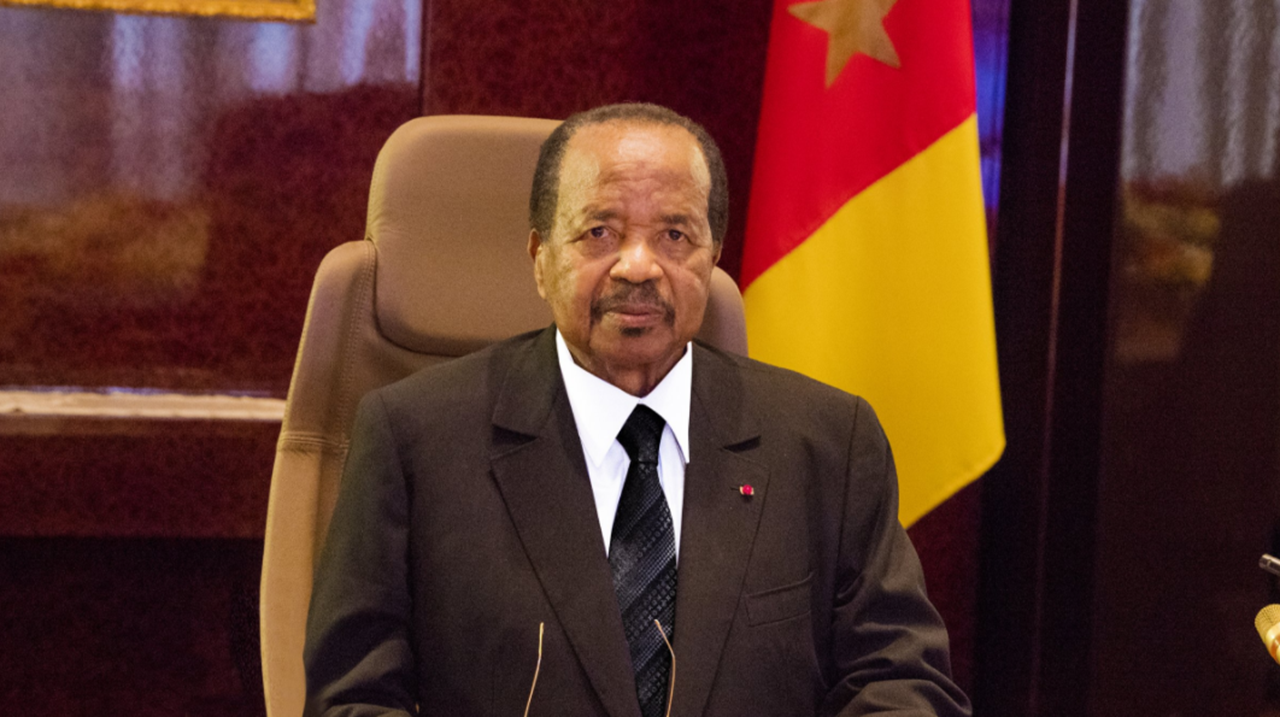 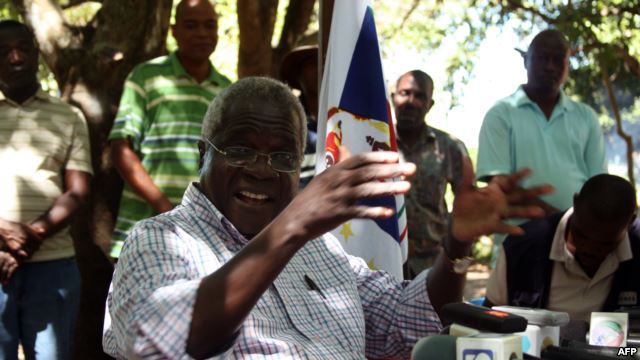