Chris Anu, Communications Secretary of “Ambazonia” has called on the courts in Cameroon to give a “death sentence on those who carried out the Ngarbuh Massacre” in the North West Region as a sign of their fairness like they did to those who reportedly carried out the Kumba killings.

He made the statement this September 8 in an audio message after four accused persons were sentenced to death by a firing squad of having carried out the attack and gruesome killing of school children at the Mother Francisca International Bilingual Academy, Fiango-Kumba, Meme Division of the South West Region of Cameroon on September 24, 2020.

Yemeli Gilda, Konte Patrick, Angu Emmanuel and Elangwe Kelvin Eyab were standing trial at the Buea Military Tribunal on charges of acts of terrorism, hostility against the fatherland, secession, insurrection, murder and illegal possession of firearms and ammunition.

The proprietress Judith Ayanu and her husband Simon Gabriel Shu, Godlove Ekendja, the principal were all given five months jail terms for having failed to report the incident. Meantime, some three persons including Divine Njume and Akwafe Zebedee were all acquitted.

According to Chris Anu, the decision to impose the death sentence on the four persons accused of carrying out the Kumba shooting is completely outrageous after those who committed the attack on Ngarbuh (members of Cameroon’s security forces) have not been given the same treatment for that heinous crime.

Chris Anu went further to state that: “If they (courts) want to tell us that they are free let them sentence the Ngarbuh killers to a firing squad. The mass grave is still there; they have not been judged or sentence for anything but people are framed up in Kumba and sentenced to a firing squad.”

The Ngarbuh attack took place on February 14, 2020, in which at least 21 civilians were killed including 13 children. Government forces and an ethnic Fulani militia were blamed for the attack, according to Human Rights Watch.

“It is highly suspicious that in almost all incidents, the vast majority are deaths rather than injuries, leading one to assume more of an execution-style being perpetrated,” Andrew Pendleton, OCHA’s representative in the North West said about the killing.

The Cameroon government initially denied reports that state security forces carried out the attack. But after much scrutiny and pressure finally accepted that it was indeed carried out by its security forces. A commission was immediately formed and findings made known, though Human Rights Watch said was “flawed”.

“The commission’s findings into the Ngarbuh massacre while flawed are an important first step toward justice for these serious crimes,” Lewis Mudge, Central Africa Director at Human Rights Watch said in a statement back then.

“But this report should not be a stand-alone. A more in-depth investigation is needed to establish a clear timeline of events and to identify all those responsible, including anyone further up the chain of command, to prosecute them.” 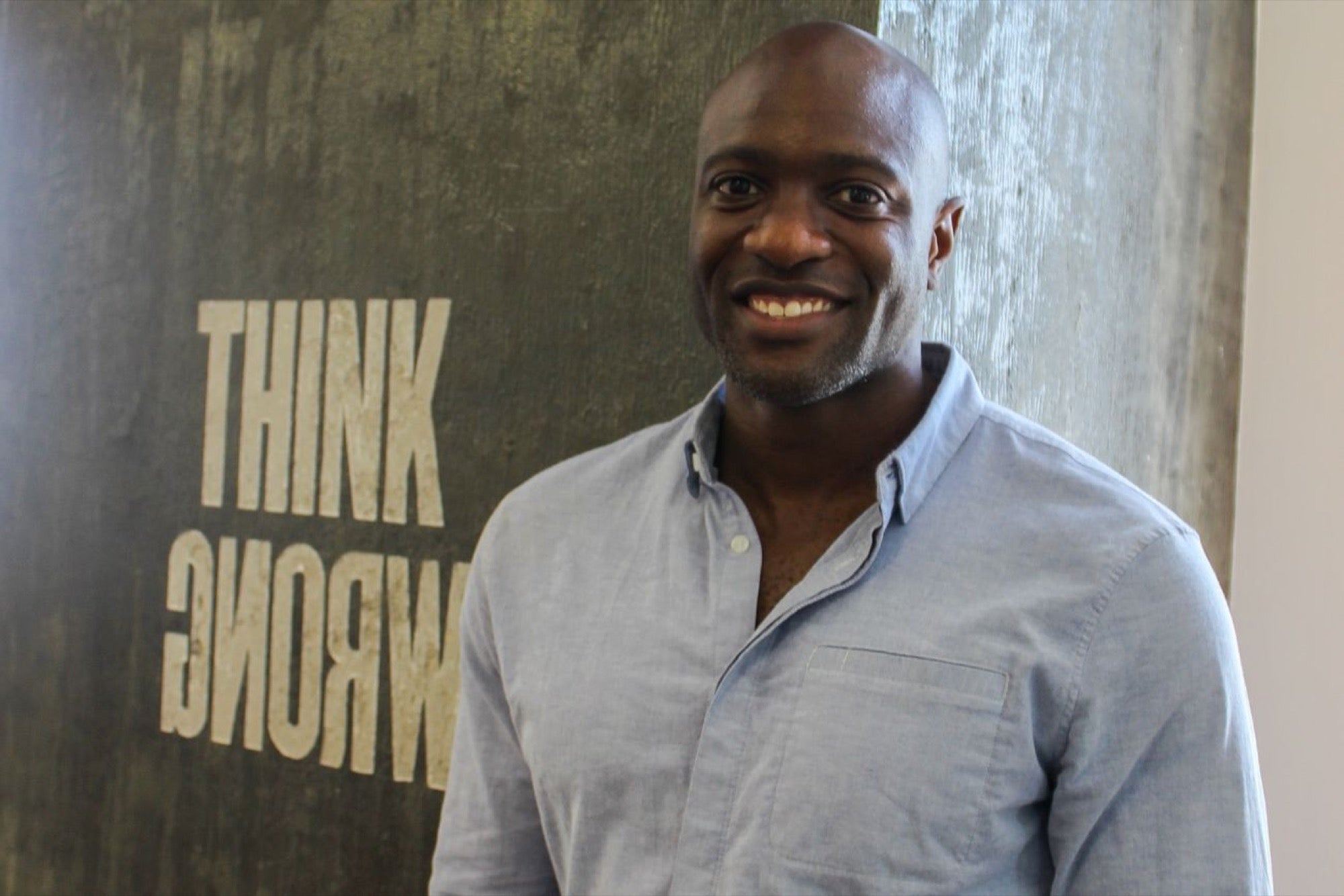 Sierra Leone: Bio Calls on ECOWAS to intervene on Yenga and border issue with Guinea