Charlot Magayi is the founder and CEO of Mukuru Clean Stoves . She grew up in Mukuru, one of Nairobi’s largest slums, and became a mother at the age of 16. Charlot was inspired to develop better cooking technology for her community when her two-year-old daughter was severely burned by a primitive burner. Mukuru Clean Stoves was developed by her to help moms keep their children safe, save money on fuel, and minimize home pollution. Global Citizen, the World Bank, and the AWIEF have all acknowledged and honored her efforts. Charlot is an Echoing Green Fellow for 2020.

When the Jack Ma Foundation’s philanthropic program, Africa’s Business Heroes, published the applications for this year’s edition, she was one of thousands of people who submitted their applications in the race to win a portion of USD 1.5 million in grant funding. Fortunately, she made it to the Top 50, and after several rounds of interviews, she sailed into the Top 20. She now wants to be in the top ten, which will be announced in less than two weeks.

What inspired you to apply for the ABH competition?

The journey of the previous finalists, I believed it would benefit my business if I was able to get access to the resources they had and possibly create more impact like they did.

How did you feel being selected among the ABH 2021 Top 20 outstanding entrepreneurs and how have you managed to make this far in a tight continent-wide competition?

Lucky, the top 50 was made up of outstanding entrepreneurs and to make it to the top 20 felt lucky.

What has the ABH competition meant for you and your business so far?

Visibility and interest from potential partners and stakeholders in the industry and around the world.

What are your impressions about the ABH and how it helps in the growth of entrepreneurship in Africa?

ABH is shining a light on entrepreneurship in Africa which helps businesses get noticed by the right partners.

What will you do if selected in the final 10 and top winners?

Start planning for the next face of growth for the business.

How will the prize change your business operations?

We plan to use the funding to build a second distribution center, increase production capacity and replicate our business model in the next region in Kenya.

What do you think is the motivation behind the fast-increasing female entrepreneurship across Africa?

Female entrepreneurship is not new in Africa. The difference is we are being taken more seriously today, have access to more resources and visibility than ever before.

Any advice to budding female entrepreneurs in your country and in Africa especially at a time when the pandemic has left many African economies struggling?

Create solutions for your communities, especially now, so much can be done, and the world has never been more willing to support female entrepreneurship. 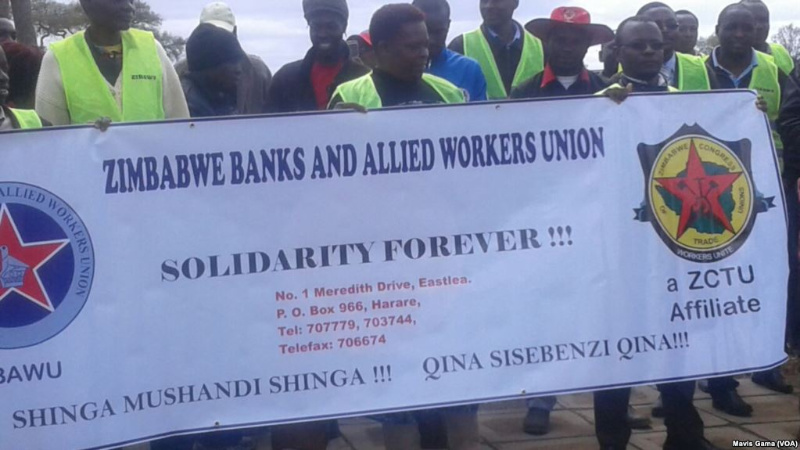