Following the sudden sad and remorseful death of an adolescent aged 15 years , Annah Machaya who died while in the action of giving birth mid last week , the Government of Zimbabwe has been compelled to accelerate the Child Marriages Bill  of 2019 with immediate effect .

Annah Machaya of Manicaland Province in Zimbabwe east of the country close to Mozambique died as she was about to give her birth . She had been married illegally to a 26 old man of an apostolic faith church of Marange based in the same province .

The accused is to face the wrath of law while accomplices who lied that she was 22 Yearsare to face consequencies as well. Several organisations still up to now since mid last week are up in arms to push for a stringent law without failure .

In reaction to this heart-rending and pathetic situation , the Zimbabwe Youth Council has with immediate effect put the law markers to speed up the Marriages Bill of 2019 into law. According to the youth organisation Press Release shared with Pan African Visions , the exasperated and disturbed young people organisation is fully packed in action to push with cheer of noise that the long awaited bill must be part of law immediately .

“”Zimbabwe had in 2019 Worked on the bill with active sections already which prohibits early child marriage . The law pronounces according its sections that it is an offence for a man to have sex with a girl below the age of 15 Years with or without consert “.

A comment posted by  an activist  with a Child Rights organisation scalds President Mnangagwa’s figures and heavily blames him for taking long before he takes final critical action , critical for protection against child sexual abuses .

The activist takes the President for a long ride of critical emotions , reiterating the leader of the country’s time long sitting on top of bills without immediate action .

“Several organisations have made a loud noise about this in general. Like the Zimbabwe Youth Council , we as a concerned part working with the Child Rights Coalition want to see to it that the bill is passed into Law . What could be the reason for delay” .

“The President needs to fulfill his 2018 promises , after all , since he took office, he talked much about child marriages . Let him score on this ball immediately , we wait anxiously” , she closed the discussion . 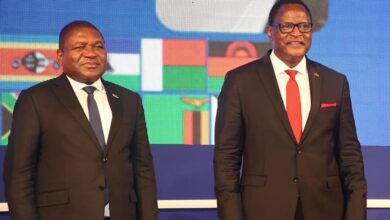 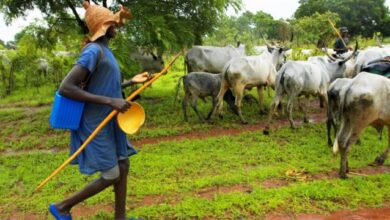