From Monday, August 2, 2021, Tanzanian President Samia Suluhu Hassan will be in Rwanda for a two-day State Visit, the first of its kind since she assumed office in March this year.

Upon arriving in Rwandan capital Kigali, she will begin with a tête-à-tête with President Paul Kagame, which will be  followed by bilateral talks.

The Heads of State will then address members of the press and witness the signing of several bilateral agreements.

Agreements to be signed have not been disclosed before but it is believed that construction of Isaka –Kigali railway will be on agenda.

Other expected agreements are in business sector. Tanzania is Rwanda’s  big economic partner as Dar es Salaam port is a route  to more than 60 percent of goods coming from or going to Rwanda.

In March 2021, goods worth $ 33,75 million entered Rwanda from Tanzania, according to National Institute of Statistics of Rwanda.

On evening of  her first day, President Samia Suluhu will be hosted by President Kagame for a State Banquet at the Kigali Convention Centre.

On her final day of the visit, President Suluhu together with President Kagame will visit several companies in various sectors including the Special Economic Zone which is home to 120 companies with activities ranging from manufacturing, agro-processing and education among others. 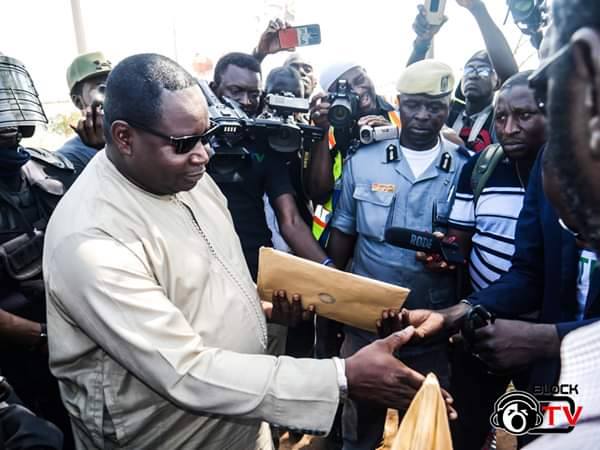 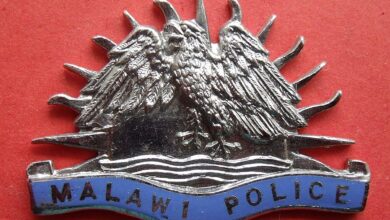