Juba – South Sudanese Minister of Mining in the revitalized transitional of national unity has resigned and joining the SPLA-IO -KitGwang faction.

Henry Dilah Odwar, who is also the deputy chairman of the Sudan People’s Liberation Movement in Opposition led by First Vice President Riek Machar announced his resignation in a statement issued on Wednesday.

“With effect from today, 24.00hrs, Wednesday 11th of august 2021, I, Henry Dilah Odwar resign from being the Minister of Mining,” said Odwar without explanations.

But Machar’s side attributed his resignation to health issues and was unable to perform his duties as a minister in the unity government while maintaining that he remained the SPLM-IO deputy chairman and commander-in-chief. He has been under health attention in Canada for a while. Odwar has reported been out of the country for almost a year now.

In a separate press statement seen by Pan African Visions, Odwar, a close supporter to Vice President Machar announced his defection, along with other senior SPLM-IO officials, to the SPLA-IO factional group of Kitgwang led by Gen. Gatwech, who deposed VP Machar as the head of party and its army forces, assumed the party’s head.
Massive defections has hit Machar’s Camp since the senior SPLM – IO military leaders ousted him as the chairman of party, which pose threatened to the risky peace process.

While peace reigned since its initiation early last year, infighting within the SPLM-IO last week has reawakened fears that the fragile Peace deal will collapse.

The group said that it was “disappointed by Dr. Machar’s overt disregard for the SPLA-(IO) Military Command’s structure, as well as his illegal dismissal and reassignment of Senior Officers.”

The group (in and outside the country) reached a decision in an urgent virtual meeting under the auspices of the SPLM/A–(IO) Deputy Chairman and Commander-in-Chief Odwar, to respond to the Kit-Gwang Declaration and the outcome of the Political Bureau meeting held in Juba on August 4, by Machar’s group.

Odwar groups further said that they “acknowledge the ever-courageous stance and position of the Generals headed by Lt. Gen. Gatwech on the full execution of the Security Arrangements as a prerequisite for establishing a lasting peace and security in South Sudan.”

“We, the undersigned members of the SPLM–(IO), in our various capacities in the PB, NLC, Committees, Country Representatives, and SPLM–(IO) passionate cadres, endorse the Kit-Gwang Declaration and extend our blessings to Lt. Gen. Simon Gatwech Dual and his team for steering the Movement and charting a more democratic and people-centered path,” they said in the statement signed by eight defectors.

“Notwithstanding the above, we strongly urge all South Sudanese, including but not limited to the Opposition Groups, to join in seeking a fair and durable peace that brings prosperity to all,” it added.

Odwar fully aligned himself to the KitGwang Declaration’s demand for the complete and unconditional implementation of the Peace agreement security arrangements, to be supervised by the United Nations or governments from outside the area.

The statement continued said, “We regret and decry our inability to confront SPLM/A-IG’s refusal to fund the implementation of the R-ARCSS stipulated provisions,” and are “disappointed and discouraged by the use of the so-called SPLM/A-(IO) Pyramid Hotel Leadership meetings as a tactic to circumvent the SPLM/A-(IO) documents’ official policy of decision-making.”

They “noted with grave concern Dr. Machar’s dismissal of the Chief of General Staff for refusing to accept an advisory position to President Salva Kiir in the revitalized transitional government.

This week, both the IGAD and the country’s presidency condemned in the strongest terms possible the recent Kitgwang declaration of SPLA-IO breakaway group led by the former Chief of Staff that resulted into tension and attacks between the two forces.

The revitalized transitional government urged the SPLM – IO factions to cease fighting and use the peaceful way to resolve internal differences.

The Juba also said a committee would be formed to look into the root-caused of the tension and address it peacefully.
The SPLM-IO is the main opposition group participating in a revitalized peace deal in Juba aimed at ending East Africa’s deadliest crisis of the decade. 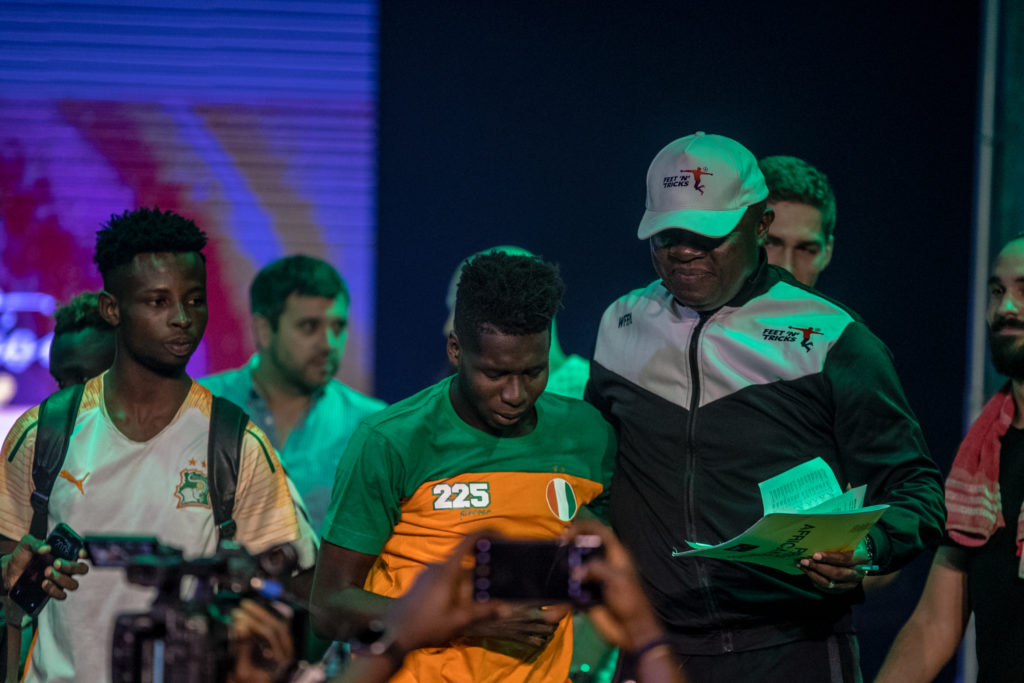 Prosecution of Former MP Casts Doubt on Reform in Burundi

South Africa: The Second Day of the Abortion Conference Reveals why some Women opt for Alternative Measures