Civil society groups planning a peaceful protest on August 30th have been warned they will face a harsh response from the South Sudan government. The People’s Coalition for Civil Action has called the demonstration to demand that President Salva Kiir steps aside. A presidential advisor, Kuol Mayang Jukk, and the mayor of Juba, Kalisto Lado, have both made clear that since the government does not possess tear gas or rubber bullets, demonstrators may be met with lethal force. The authorities have banned the protest which comes as activists are detained and Radio Jonglei has been closed.

United Nations rights monitors have accused South Sudan’s state security forces of being implicated in war crimes and ethnic persecution. The UN Panel of Experts concluded that government forces have been predominantly responsible for killing civilians. International rights monitors have condemned the increasing erosion of human rights and the use of detention and torture by the national security services, the NSS. Human Rights Watch has reported that, “The government has arbitrarily detained critics, cvil society members, journalists and politicians often holding then for extended periods.”

Although South Sudan achieved independence from Sudan in 2011, by 2013 the country had plunged into conflict which has claimed an estimated 400,000 lives (out of a population of 11 million people). More than four million people have been internally displaced by fighting involving ethnic groups and criminal gangs, and millions more are in danger of hunger and disease, activists warn. Civil society organizations accuse President Kiir and his Vice President Riek Machar of manipulating ethnic differences for their personal political advantage, disregarding the price paid by their citizens. Envoys from the United States, which has provided almost $4 billion in aid since 2013, have expressed their frustration with both Kiir and Machar’s predatory behaviour and mismanagement of Africa’s newest nation.

This week, Suzanne Jambo of the STEPS political opposition wrote an open letter to Kiir, asking him to step aside. “Give us a chance to remember you by one last good thing, peacefully handing over power,” she wrote. She continues, “What have your people done to deserve such uncaring leaders?”

A peace deal between Kiir and Machar’s groups was signed in 2018, and a government of national unity was formed in 2020. However, civilians continue to endure insecurity and attack by armed groups and criminals.

Rebecca Tinsley’s novel about Sudan, When The Stars Fall to Earth, is available in English and Arabic.. She can be reached via email tinsleyrc@aol.com

S. Sudan: Protests will have negative impact on business and economy - Bol warns . 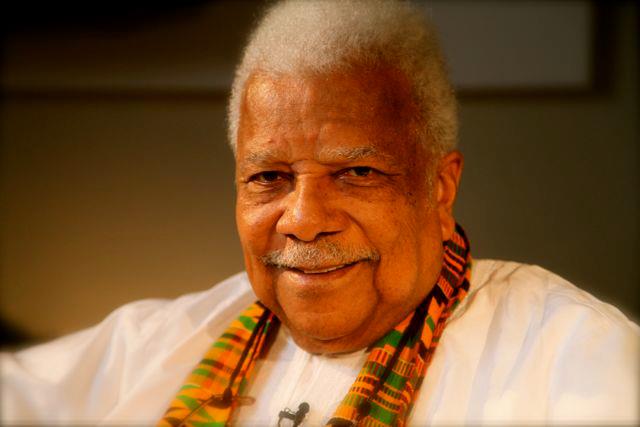