Juba – South Sudan President Salva Kiir has threatened to pull out from the Rome peace talks following the killing of pilgrims along the Juba-Nimule highway.

The vehicles carrying the pilgrims fell into the ambush just between Aru and Kubi village on the way to Juba capital.

The victims were returning to Juba from Loa after participating in the celebration of the 100 years for the establishment of Loa parish Our Lady of assumption held on Sunday.

The celebration on Sunday was also graced by the present of president Salva Kiir.

President Kiir blames holdout group (SSOMA] for the death of two catholic nuns and three other passengers on Monday.

“The fact that sisters Mary Abud and Regina Roba were coming from the celebration of an important milestone of Christianity in our country: the centenary celebration of the Loa Parish did matter to these criminals. The responsibility for their death lies squarely on the Holdout Groups, and the Revitalized Transitional Government of National Unity condemns this act of terror in the strongest terms possible,” said president Kiir.

“The government may reconsider its position on the ongoing Sant’Egidio led Rome initiative. Our pursuit of an inclusive peace should never be taken for a weakness and used as a window to kill the innocent (people). President Kiir said in a statement on Tuesday.

He said that The Government signed the Rome Declaration, the Recommitment to Cessation of Hostilities and the Declaration of Principles with the Holdout Groups with the goal of stopping fighting and saving innocent lives. Now the non signatories to the Revitalized Peace Agreement (the 2018 peace deal) continue to violate these commitments.

“It is with heavy heart that I convey my condolences to his Grace the Right Reverend Dr. Stephen Ameyu Martin Mulla, the Metropolitan Archbishop of the Catholic Diocese of Juba, and the Congregation of Sacred Hearts, and the families of Sisters Mary Abud and Regina Roba who were callously murdered on the Juba Nimule Highway,” said Kiir. My heart also goes out to other three innocent civilians who died on this cowardly attacked.”

Similar attack in last week on the same road left two dead and three others injured.

This is one of the series of recent attacks on Juba-Nimule High way by unknown armed men who have been robbing, killing, and burning vehicles for a years since the country’s conflict broke out in December 2013.

However, Juba – Nimule highway, the country’s only tarmac road had been calm since the beginning of the implementation of a peace deal in East Africa’s youngest nation last year.

Was the Formation of the Interim Government Ambazonia’s Original Sin? 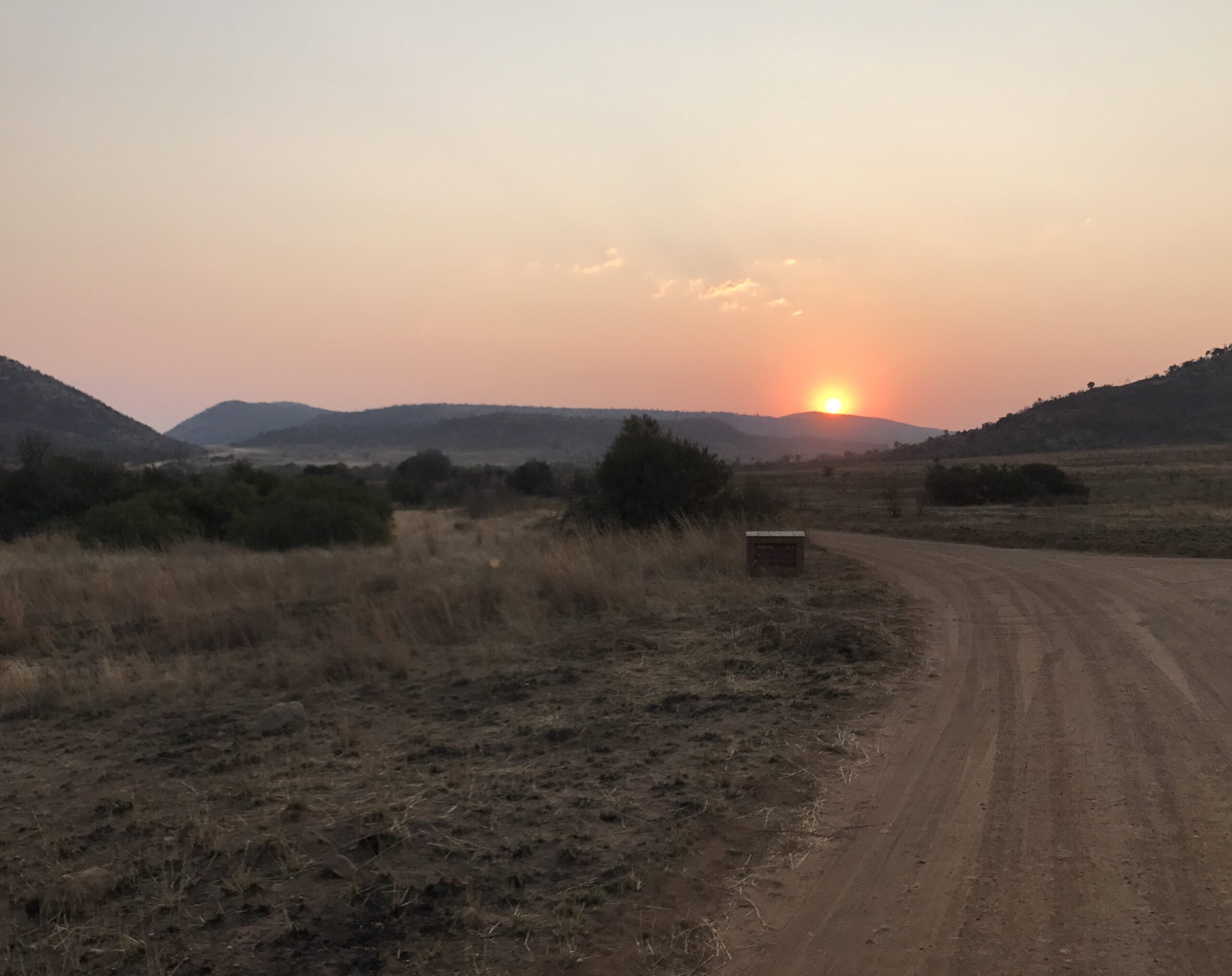 Reflections… My First Trip To The Motherland

Which Way Nigeria: Restructuring or Referendum?