Windhoek – Namibia’s Police Inspector-General Sebastian Ndeitunga has blamed the Windhoek City Council for the latest incidents of illegal land occupation by city residents, and has threatened to take over the affairs of the nation’s capital.

During the past five days, law enforcement has been confronting hundreds of Windhoek residents, who forcefully occupied land in the Otjomuise area, which the police say was illegal.

People, mostly low-income earners, have been erecting shacks on city land, a situation that Ndeitunga described as anarchy.

Speaking to the media on Wednesday, Ndeitunga blamed the opposition-led Windhoek city council for its inability to manage the affairs of the city, especially the land issue.

The police fired teargas to disperse the angry landless residents who have lamented the lack of land to construct houses.

Police officials have been seen clearing people from the disputed land and demolishing housing structures that have been erected.

Opposition councillors have been embroiled in disagreement on the best way to run the affair of the council. Recently, the Independent Patriots for Change (IPC) recalled two of its councillors over alleged misconduct, a situation that led to the cancellation of crucial city council meetings.

However, on Thursday, leaders of the opposition signed a coalition agreement to better deliver on promises to better serve the city residents including land delivery.

The Windhoek municipal council has expressed its dismay with the recent illegal land occupation. “We request our residents to desist from participating in illegal activities and rather engage with the relevant offices at the municipality for guidance,” the city council said in a statement on Thursday.

To provide immediate relief to land challenges, the council is working on implementing a pre-allocation of land in low-income areas.

“With the pre-allocation of land, the position taken is that to accelerate access to land in the informal settlement areas, land that has undergone initial planning stages will be pre-allocated to prospective purchasers, tenants or members of a saving group in line with the Development and Upgrading Policy,” says George Mayumbelo, Windhoek acting chief executive officer. 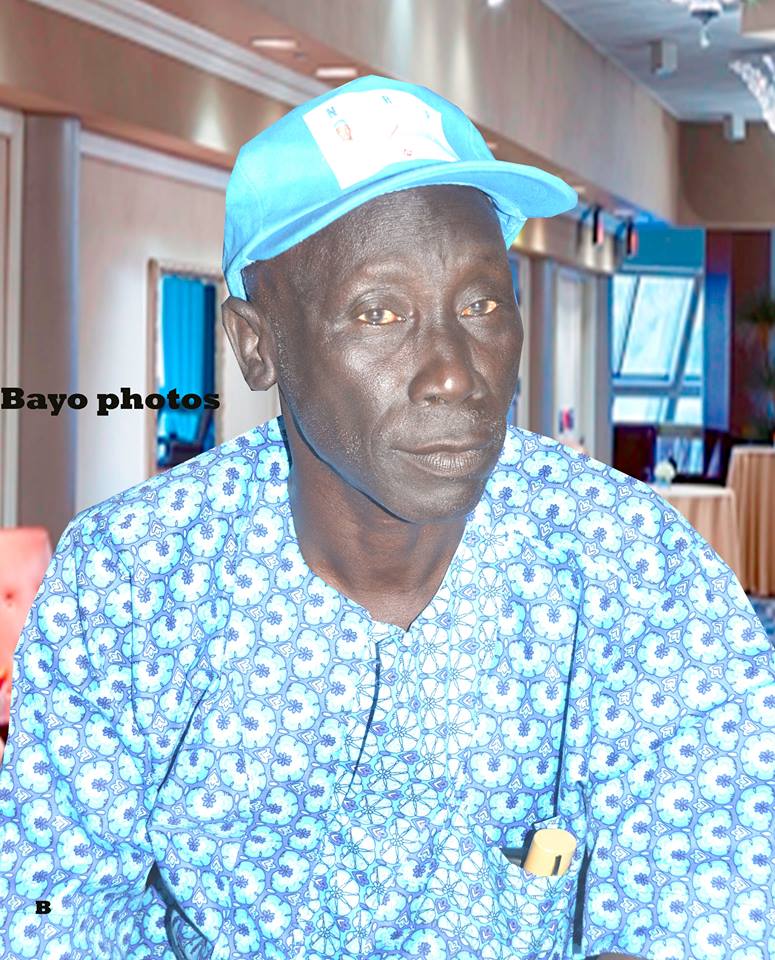 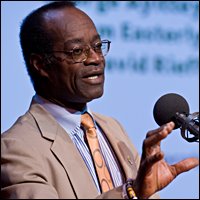 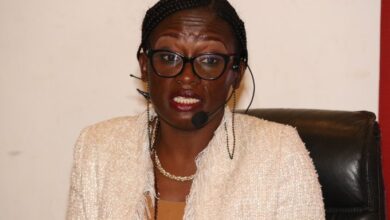