President Filipe Nyusi has been called to testify as a witness by lawyers of Antonio Carlos do Rosário, the secret services agent facing trial for his central role in the “hidden debts” scandal.

Nyusi is one of 35 witnesses called by do Rosário’s legal team. Former president of Mozambique, Armando Guebuza, will also appear as a deponent and will not be notified directly. The Supreme Court must by law send an official letter to the Council of State, chaired by Filipe Nyusi, and of which Guebuza is a member, requesting authorisation for the former president to be heard.

Hearings are due to begin in Maputo on 23 August, with Do Rosário the last of the defendants due to be questioned in court on 1 September, according to a schedule published by the court.

Rosário and his lawyer, Alexandre Chivale, have drawn up a list of people whose testimony they say is vital to ascertaining the truth of the case, which includes alongside President Nyusi; the current prime minister, Carlos Agostinho do Rosário; agriculture minister Celso Correia; Eneas Comiche, current mayor of Maputo, who chaired a parliamentary inquiry into the matter; and Jean Boustani, the Privinvest salesman accused of paying bribes to Mozambican officials.

In 2013, bankers in Europe, businesspeople based in the Middle East, and senior politicians and public servants in Mozambique conspired to organise a $2 billion loan to Mozambique – an incredible 12% of GDP of one of the poorest countries in the world. The loan was kept hidden.

None of the borrowed money, except bribes, went to Mozambique, and there were no services or products of benefit to the Mozambican people. The knock-on effects of such a huge corruption scandal may already have cost Mozambique at least USD 11 billion – nearly the country’s entire 2016 GDP – and almost 2 million people have been pushed into poverty, according to think tank CIP.

If Mozambique is forced to service this debt, there is $4 billion more to pay, on top of future damaging impacts, CIP says in a report of the huge costs and consequences of the hidden debt scandal. 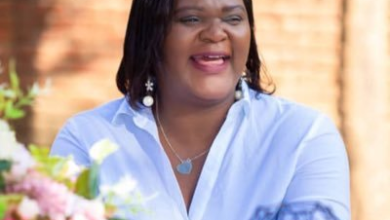 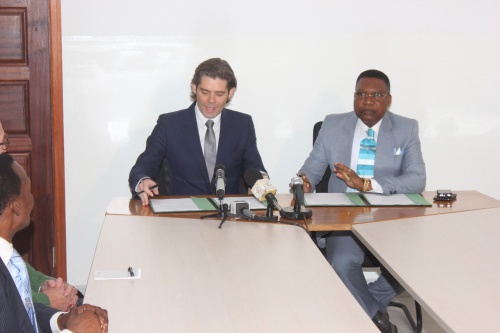