Insurgents attacked five villages as they retreated from the towns of Awasse and Mocímboa da Praia, which Rwandan and Mozambican forces recaptured last week.

There were no large-scale military confrontations during the recovery of Mocímboa, indicating that the insurgents had withdrawn in anticipation of the attack, Mozambique’s army commander, Cristóvão Chume, said in an interview in the port town yesterday.

For this reason, there were no deaths or injuries on either side. The retreating terrorists were moving on motorbikes, allegedly towards the border with Tanzania, various sources reported.

The joint Mozambican-Rwandan military force is working to defeat the last pockets of insurgent resistance in the district of Mocímboa da Praia, after successfully recapturing the port town.

In a four-pronged attack, Rwandan troops entered Mocímboa from the south and north of the town to capture the airport, while two Mozambican platoons entered by sea to control the port.

This means forces are moving to the second phase of what the Rwanda Defence Force spokesman Ronald Rwivanga told Lusa made up the four phases of the Rwandan presence in Cabo Delgado: carrying out combat operations to drive insurgents away from captured locations; conducting security operations to “ensure the consolidation of gains”; stabilising those areas to give civilians confidence in the security of the region; and finally reform of the security sector. 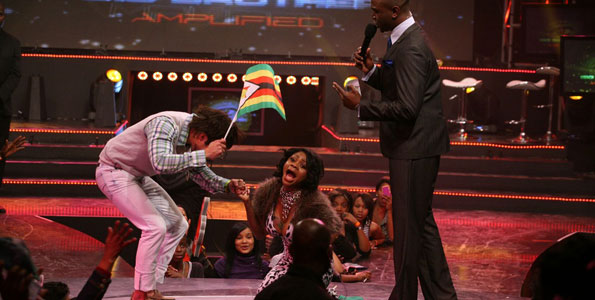