A recent police report has resurfaced stating that officers did not rape about twenty women in Malawi capital, Lilongwe, despite a recent move by the court for government to compensate the women.

In 2019, about 18 women were allegedly raped by officers during post-election violence two years ago.

The attacks by police were in apparent retaliation for a political protest that had led to one police officer being killed.

But now a recent ruling which will see the woman awarded between 4 million Malawian kwacha and 10 million kwacha was largely perceived as a milestone development in women’s rights in the country, but recent turn of events is seemingly suggesting otherwise.

This is because no police officers have been charged over the incident and that recently, the Women Lawyers Association which acted as pro-bono lawyers received a huge chunk of the compensation (255 Million kwacha) way higher than the victims.

Currently, the Malawi Law Society has asked the WLA to address the concern.

As if this is not enough controversy, a report has resurfaced in which police insist the accusations are not true as the said women were not raped nor assaulted by officers.

‘’ Considering the publicity and literature about the so called Rape (sexual harassments), the amount of Information found isspares (scattered) indeed and that there is considerable amount of conflicting information. Certainly there is no evidence to substantiate the allegations. In addition to that all victims claim that they could not identify any suspect. Despite the claim by the alleged victims that they cannot identify the Police officers alleged to have penetrated the incidents all a police officers on duty were interviewed and all deny to the allegation. With lack of direct and collaborating evidence, the allegations seem to be untrue and false’’ reads the report.

Among other things, the report states that evidence in this case shows that there is no medical evidence of rape.

Futrther the police probe states that the alleged issue of being impregnated by a Police Officer as a result of the alleged rape is false and not true .

‘’The victim was already pregnant during the alleged period of incident as it was certified five months old by doctor at Kamuzu Central Hospital contrary to the speculation on Social Media. ’it adds citing one of the instances to do with one the alleged victims. 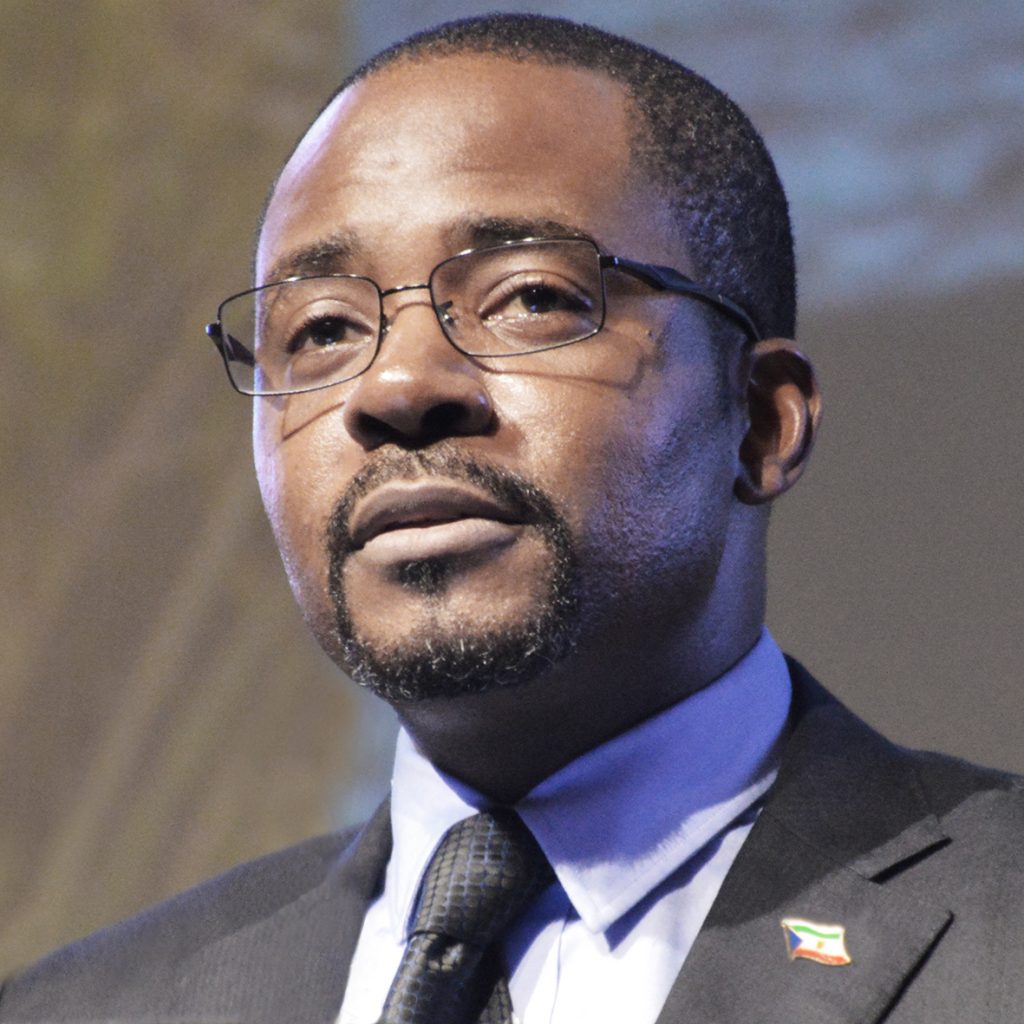 Equatorial Guinea to Revise its Oil and Gas Law to Incentivize Investment in Upstream, Midstream and Downstream, Other African Countries Should do the Same. 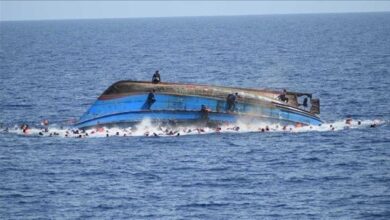