Kenyan athletes who took part in the recently concluded Olympic Games in Tokyo, Japan, have been honored by President Uhuru Kenyatta.

The athletes met the President in State House on Monday morning after jetting back into the country last week.

He also announced a uniform token of $2000 for all athletes and officials, including the Paralympics team, participating in delayed Summer Games.

Kenya’s Head of State further lauded the Olympians for their exemplary performances that saw Kenya top the African medal chart.

He challenged the sporting fraternity to ensure the country continues to excel on the global stage. 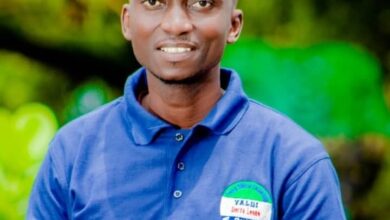 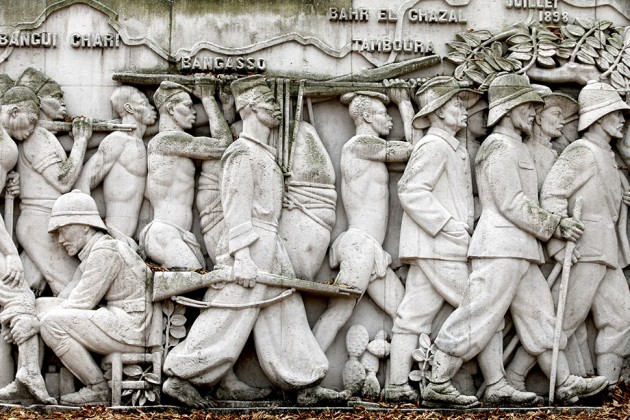