The International Monetary Fund (IMF) has revealed that Ghana can withdraw almost $1 billion in Exceptional Drawing Rights (SDRs) from the Fund from August 23, 2021.

The newly created SDRs will be credited to IMF member countries in proportion to their existing quotas in the Fund. About US$275 billion (about SDR193 billion) of the new allocation will go to emerging markets and developing countries, including low-income countries.

According to the IMF, this move ensures that its members, including Ghana, have a strong external position to voluntarily channel part of their SDRs to scale up lending for low-income countries through the IMF’s Poverty Reduction and Growth Trust (PRGT).

The SDR is an international reserve asset created by the IMF in 1969 to supplement its member countries’ official reserves. To date, a total of SDR 660.7 billion (equivalent to about US$943 billion) have been allocated.

This includes the largest-ever allocation of about SDR 456 billion approved on August 2, 2021 (effective on August 23, 2021). This most recent allocation was to address the long-term global need for reserves and help countries cope with the impact of the COVID-19 pandemic.

The value of the SDR is based on a basket of five currencies – the U.S. dollar, the euro, the Chinese renminbi, the Japanese yen, and the British pound sterling.

The SDR was initially defined as equivalent to 0.888671 grams of fine gold, which was also equivalent to one U.S. dollar. After the collapse of the Bretton Woods system, the SDR was redefined as a basket of currencies.

For a currency to be determined “freely usable” by the IMF, it must be widely used to make payments for international transactions and widely traded in the principal exchange markets. Freely usable currencies can be used in Fund financial transactions.

The IMF in the email maintained that Ghana could secure almost 1 billion dollars from the Fund when Ghana decides to access its special drawing rights. This was the IMF approved a record 650 billion dollars to be shared among its members to help them better manage the shocks of Covid-19 to their respective economies.

According to the IMF it is not a loan but an asset that belongs to the country. It also revealed that the facility cannot be described as a loan but rather a reserve asset that can go into beefing up the country’s international reserves in other to spend the Special drawing rights.

Countries can also use their SDRs in a range of operations with other countries or to settle financial obligations to the Fund.

A source close to government has told Joy Business that it will draw from the Fund to support some sectors. This should mean that government will not only leave the fund in its accounts only to help boost its reserves. 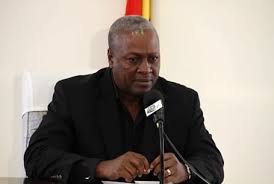 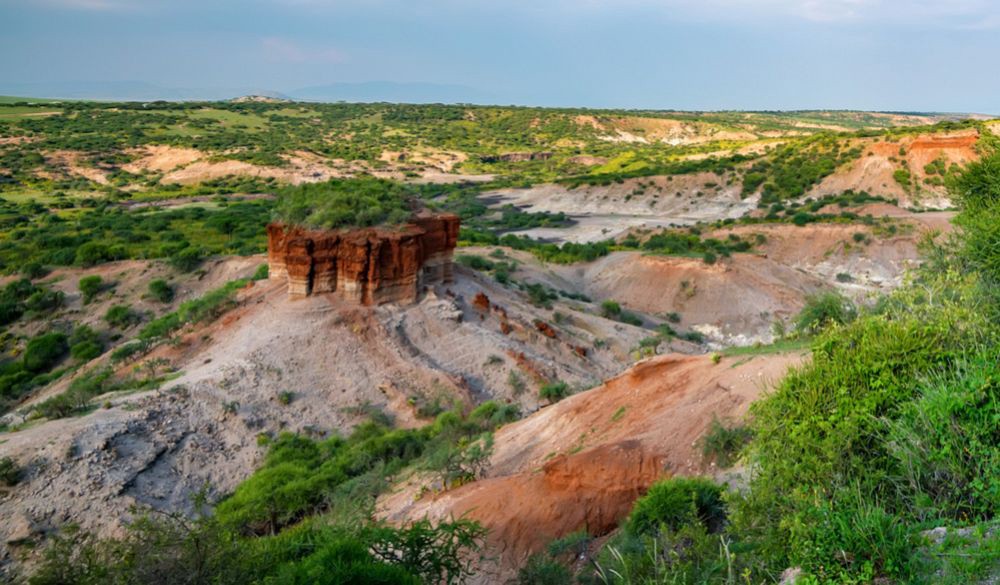 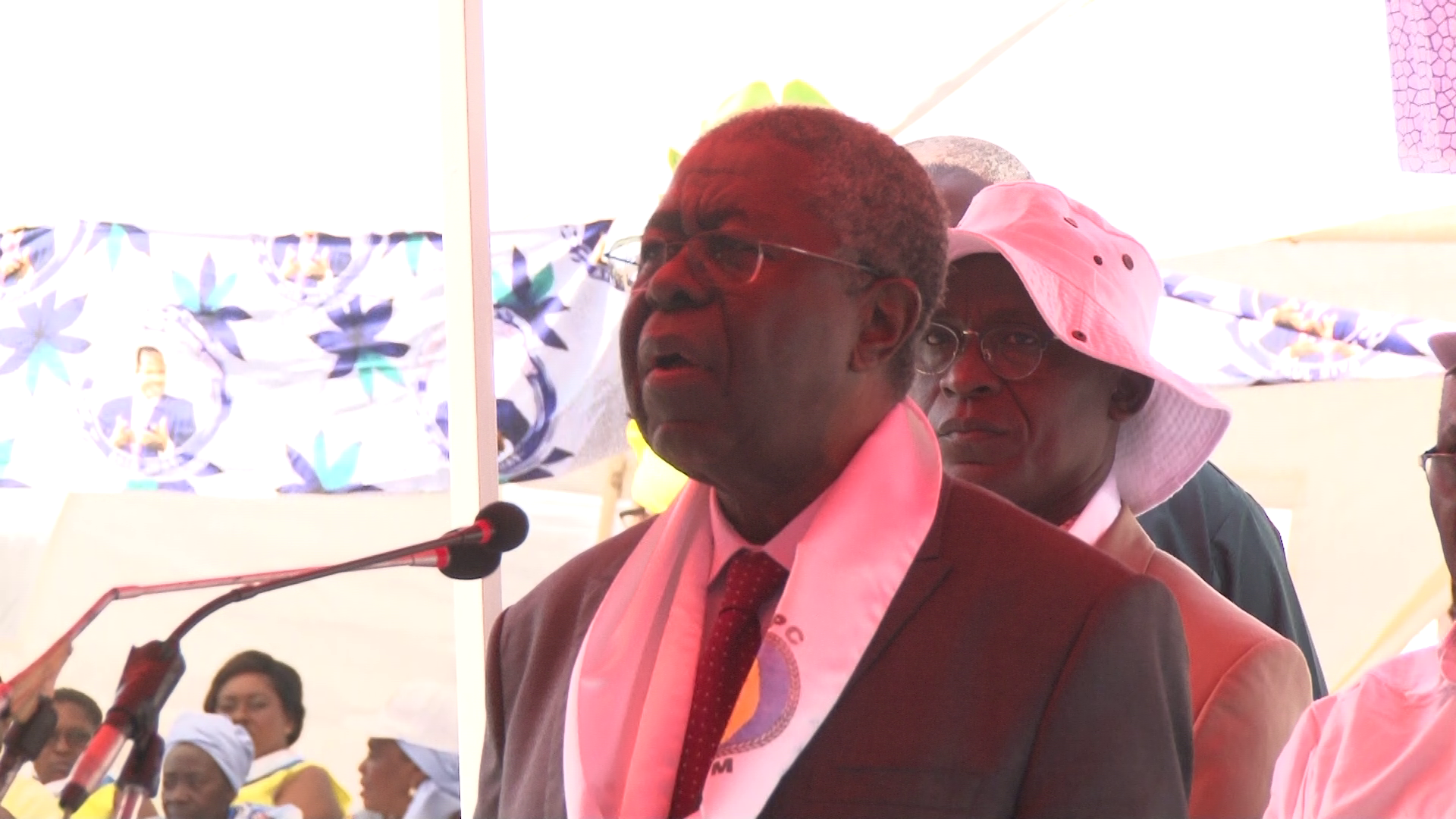