Agriculture Minister Dr Afriyie Akoto also blamed the situation on the hike in global prices, the changing rainfall patterns being experienced in the country, and indebtedness to suppliers.

Dr Afriyie Akoto answering questions from Atwima-Nwabiagya South MP Emmanuel Agyei Anhwere revealed the ministry has released over 260 million cedis to suppliers to reduce the indebtedness. A move he argued has improved access to fertilizers to farmers.

The minister indicated that the ministry of food and agriculture has contacted seventy-one fertilizer companies to supply both organic and inorganic fertilizer to farmers under the 2021 planting for food and jobs campaign.

He stated that Contract agreements between the ministry and the fertilizer companies were signed on 30th November 2020. The international market price for fertilizer increased significantly six months after the contracts were signed. As a result, because of the covid impact in the global industry, the development adversely impacted the working capital of the fertilizer companies rendering them incapable of importing adequate quantities for distribution.

He further explained “other factors accounting for the problem of inadequate subsidized fertilizers are delays in payment of fertilizer companies engaged for the 2020 PFJ campaign, smuggling of fertilizer and illegal cross-border trade of fertilizer between traders in Ghana and Burkina Faso and other neighboring countries, erratic rainfall paters in the second quarter of 2021 in the eleven regions in the southern sector.”

Dr Afriyie Akoto stated that the ministry of food and agriculture has been working tirelessly to address the challenge of shortage of fertilizers in the country.

According to him the outcome has been the release of GHC260, 432,490.94 to clear the ministry’s indebtedness to the fertilizer companies. The distribution of subsidized fertilizers especially to the northern part of the country has significantly improved following an emergency meeting between the suppliers and the ministry. 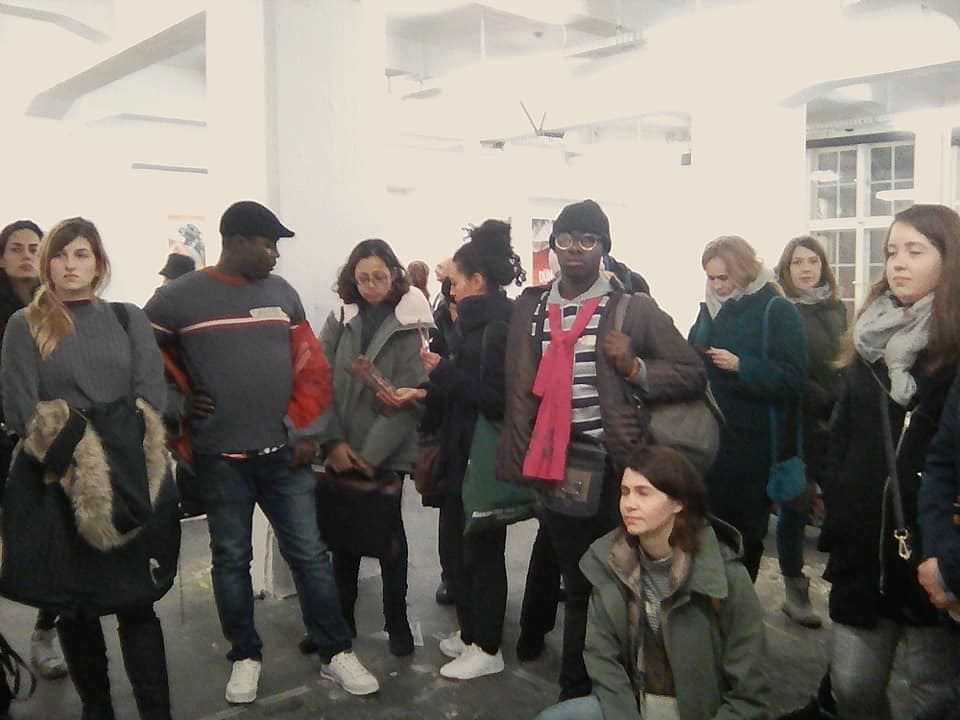