India appears to be building a naval base on the Mauritian island of Agaléga in the Indian Ocean, broadcaster Al-Jazeera’s investigative unit reports.

Using satellite photos, shipping data and expert sources, Al-Jazeera reports that two jetties and a runway over 3km long, able to accommodate the largest aircraft, are under construction at the island, which is about 1,100km north of Mauritius’ main island and home to about 300 people.

The runway would mainly be used by India’s P-8I maritime patrol aircraft, he added, which can be used for surveillance and for anti-surface and anti-submarine warfare. Mishra also said that India was responding to China’s increasing military presence in the Indian Ocean.

The Mauritian government denied that a military base was being built, and said any infrastructure on the island would remain under its control. 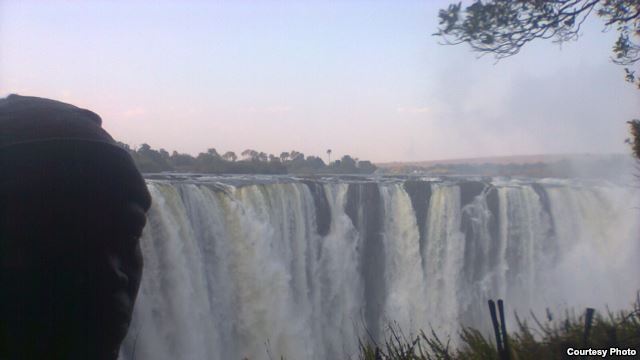 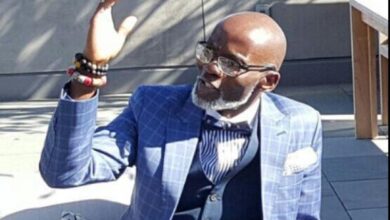 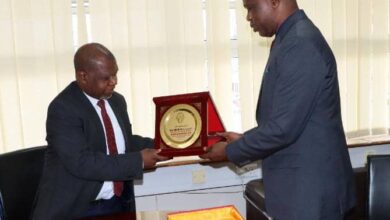