We would like to underline that Ethiopian Airlines has not transported any weapons to any parts of Ethiopia and has never been requested to perform such services.

Ethiopian Airlines is a Pan-African Global Commercial Airline connecting Africa with the rest of the world and providing much-needed inter Africa connectivity. As one of the oldest Pan African Airline, it has been serving the continent for the last 75 years serving as an engine to the socio-economic development of Africans. As a result, the airline has developed a very strong brand not only in Africa but also in the rest of the world. During the unprecedented global pandemic crisis, Ethiopian airlines has done well by doing good. It has helped save lives both by transporting PPE and the vaccines for which it has received recognition and appreciation by various countries and heads of governments.

We reiterate that Ethiopian Airlines has never carried any war armament either in its international or domestic network.

Some irresponsible and reckless individuals have used social media to tarnish the high reputation of the airline and defame its brand. They used various Photoshopped and unrelated pictures to defame our airline which is the golden pride of Ethiopia, Africa and the entire black humanity on earth.

We would like to inform our esteemed customers, partners, stakeholders and the general public that the false and factually incorrect allegations are misleading and reckless defamations. 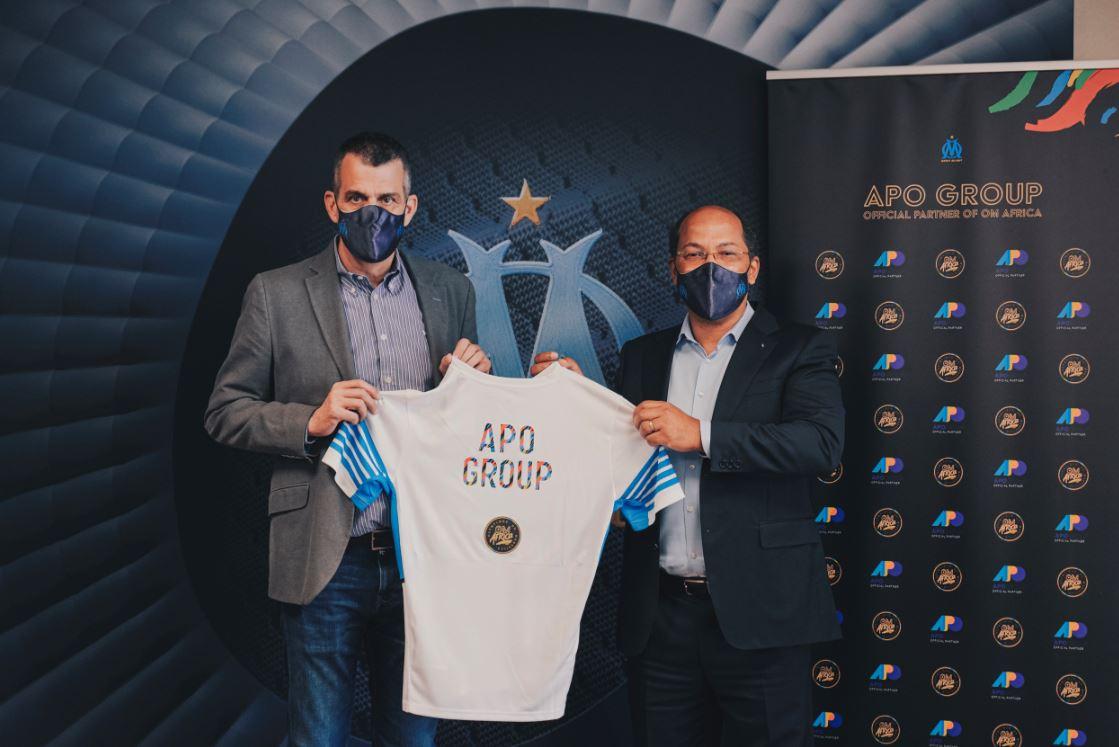